The three countries have bore challenges due to their neighboring countries Zimbabwe, Botswana, Namibia and South Africa that are enjoying the down listing of their elephant population from Appendix I to II giving them an opportunity to trade with live elephant and ivory trade. Either of these country is safe if they work alone due the cross-border elephant movement and thus they have to look into aspects of coming together politically, socially and now identify an integrated wildlife poaching and mechanism action plan. 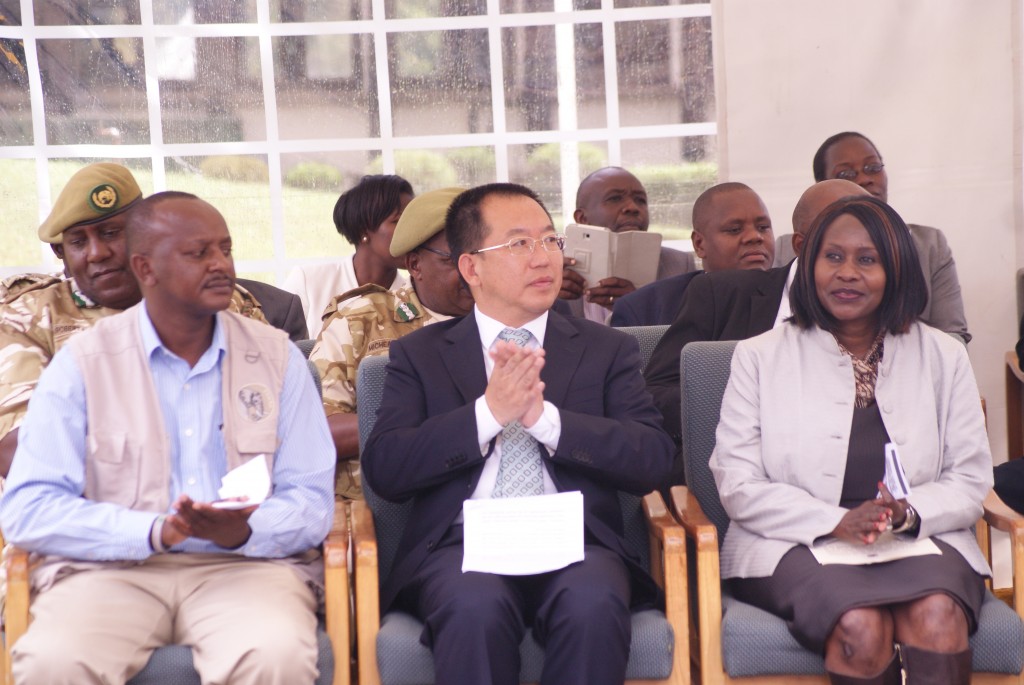