Day 1: 24th September 2015:
Starting of the walk flag off will take place in Kilgoris at 8:30am in the market area, then proceed on to Mitingwar – Olmotonyi – Lolgorian team spends the night here suggested camp was KARI camp. 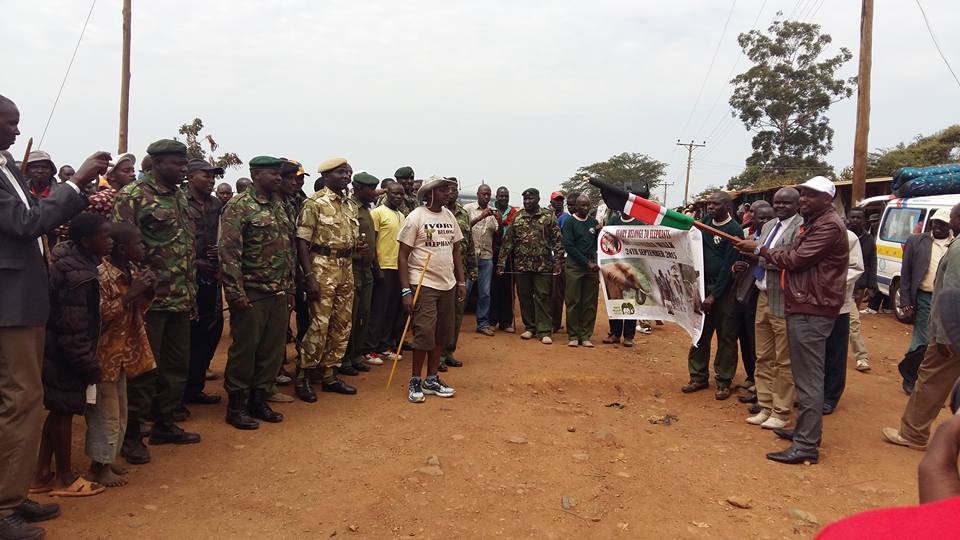 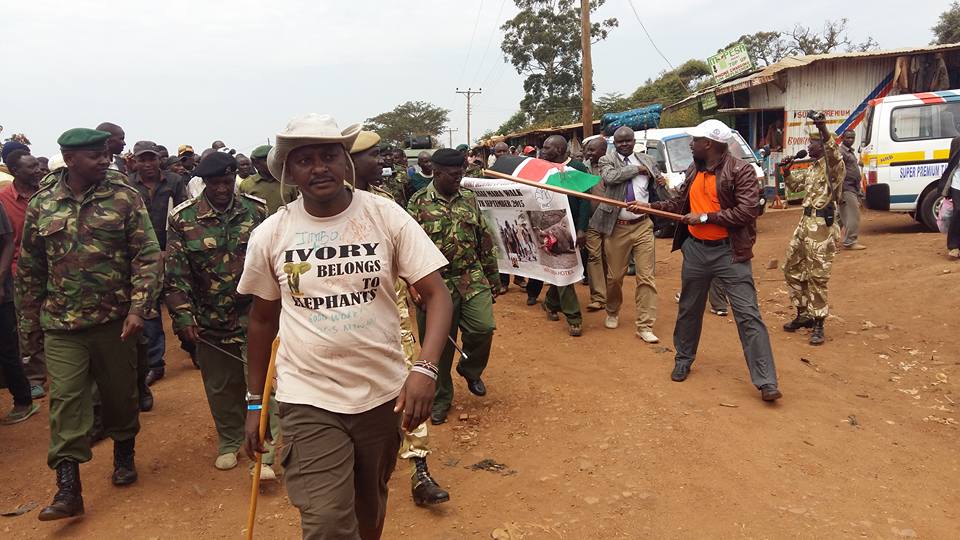 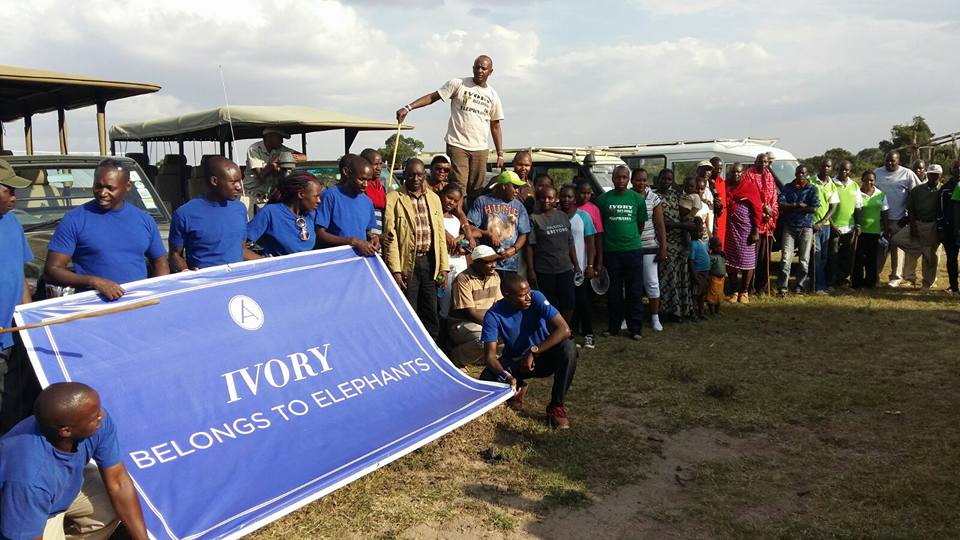 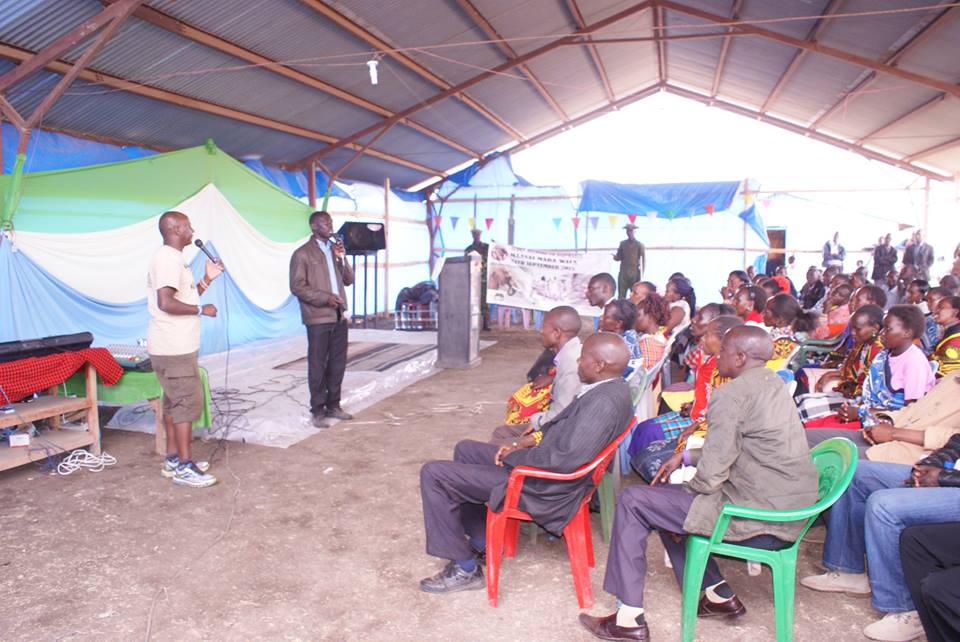 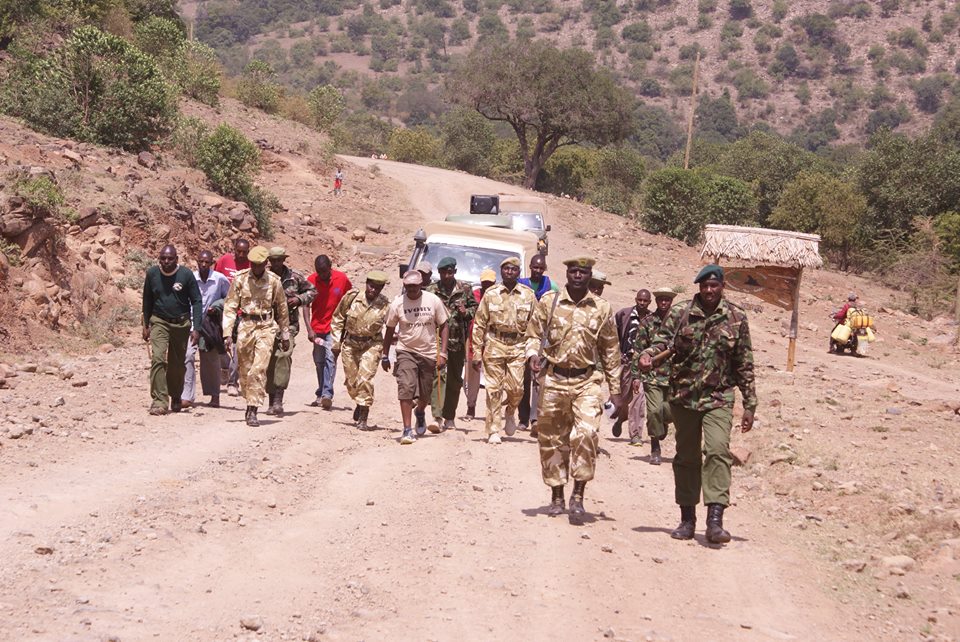 Day 3: 27th September 2015:
The team and i started the walk at Mara River Bridge where we were received by the chief Mararianda location walked to address residents of Mararianda shopping center proceeded to Aitong where we addressed a church gathering and the team also contributed towards a fundraiser that was going on later held a public meeting at Aitong town.. the team was hosted at Mara Elephant project camp.

Day 4: 27th September 2015:
Will be dedicated to visit churches in Talek and pass the campaign message. What a welcome at Talek trading centre, I was received by area chief , Police Inspector and County Council Warden. Talek is one of the old town in Maasai Mara East and its so strategic and offer clear access to the Reserves using Sekenani route. 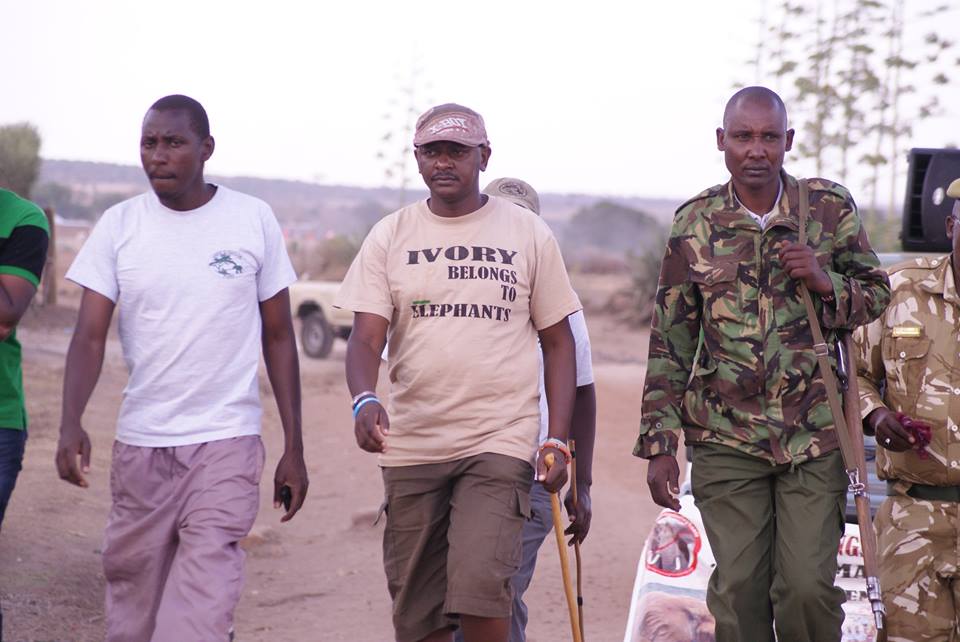 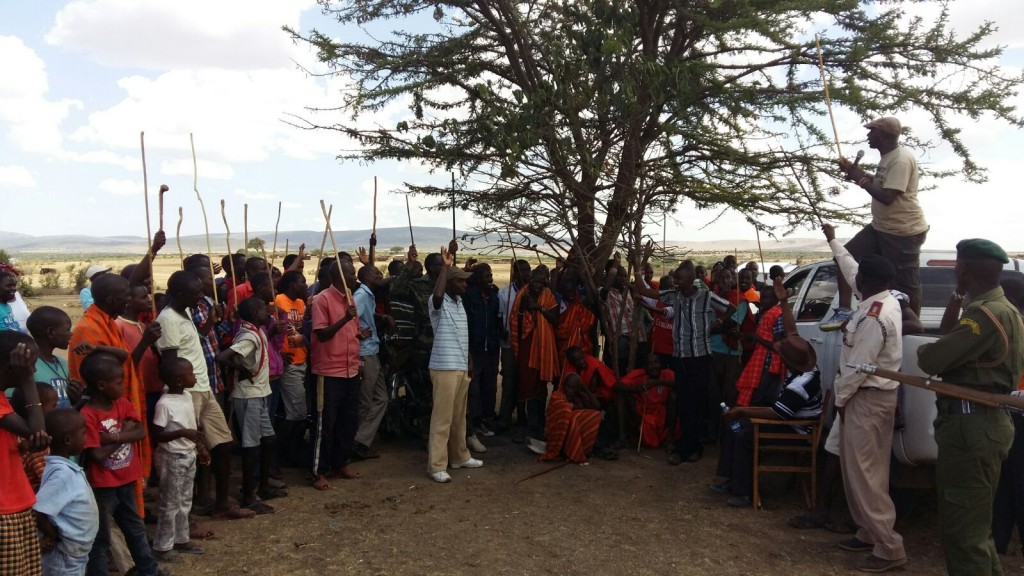 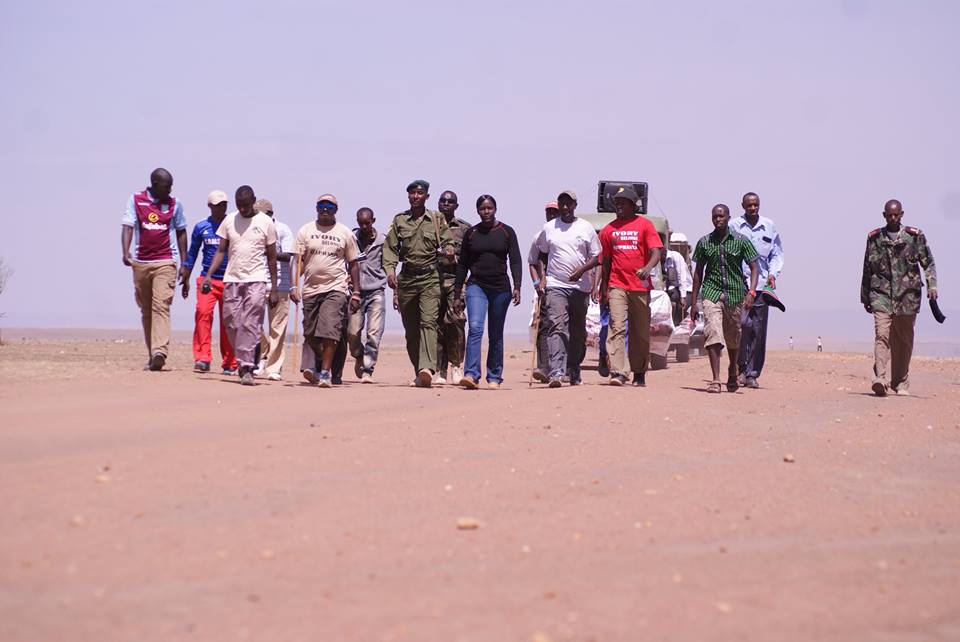