The walk to Namanga was punctuated with intermittent spells to massage the frigid legs , nurse a blister and occasional lulls to summon the requisite mental fortitude to push us to the final staggering 34 kilometres to Namanga township.

We managed to address an eager crowd at Namanga market and announced our arrival to the patient and accommodating people of the now almost sprawling border towship.

The crowd was comprised of middle aged and elderly men and women while young agile Boda boda also turned up in droves to glean the conservation gospel.

I was imbued by their even calmed nature as some could recognize me from the other previous walks staged at the Coastal region.

We pitched tent at the Maasai Hotel sitting at the foot of a panaromic moutains dotting the Namanga Township to the East.The searing pain paled to the shadows at the thought of having made a staggering 174 Kms from Nairobi’s KICC in a week. It gave me immense satisfaction and acted as a glimmer of great things to come gearing up to the second crucial phase stepping into Tanzania on Monday ,12th June.

I retired my heart swollen with pride and untold joy. The blisters sustained in my left foot was extinguished to the thin air and as it was longer a niggling bother. I shal stop at nothing. Im soldering on.

Sunday evening was eventful as it was fascinating. Mzee Muzzafar Juma Khan , a man who epitomizes dedication owing to his unflinching elephant crusade ,paid me courtesy call. In his disarming trademark conversational style, Mzee Muzzafar gave me a renewed dose of inspiration to continue championing an ennobling cause. His wisecracks gave me the much needed impetus to make a gallant #step into Tanzania.

The evening was equally illuminating. There air in the camp was characterised by mixture of glee and real triumphant feel. The team traded soft digs at each other as they reminisced the awkward and yet more gratifying moments thay have experienced in the great walk from Nairobi.

The major respite is that my wife Gladys and the mother of my two children, Justine and Joan,had finally come around to pick my calls after two days of an agonizing nil by mouth. I have never been this relieved.

The laughter emanating from the team could only serve to embolden me launching out into the next phase. It was and still is an express reminder of a resounding successes we have secured so far. Success by any name is contagious. 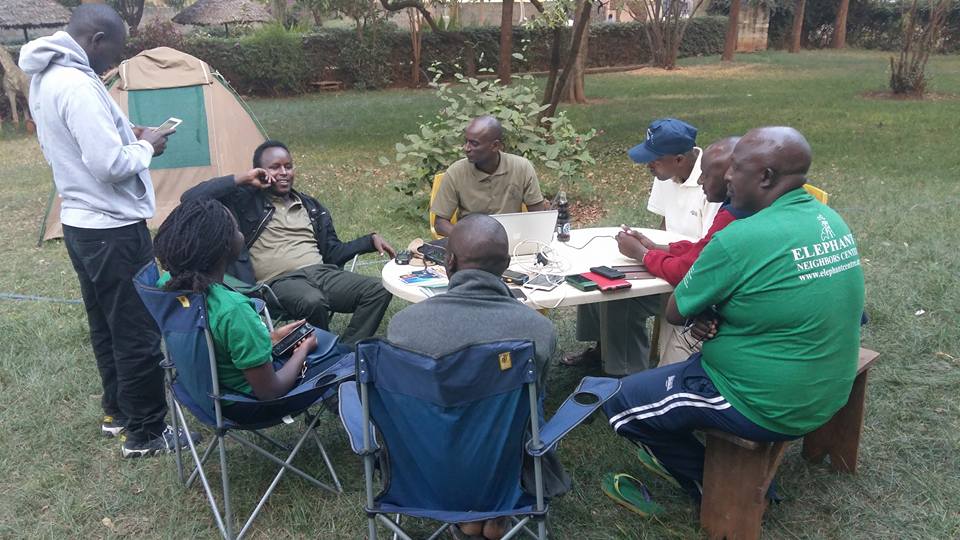 Worthy of note, is how officer Wandera had taken to cooking Ugali that evening. In keeping with his Luhya heritage, commonly derided and canonised in equal measure for their legendary appetite for the staple meal. We couldn’t have gotten a better chef to do the duty tonight. He devised a handle made from a branched tree that he used to hold the sufuria in position as he went about spinning the ugali with a makeshift cooking stick with reckless abandon.I watched in utter amazemet as he mixed the flour with the cooking stick as he held the sfuria in position with the branched stick with is foot. Not even the baking heat from the three Stone fireplace or the torent of smoke billowing his way could deter him. He was at his best element going about a craft he seemed to have mastered.

Sunday evening saw the arrival of the coordinating team from Tanzania led by Manasseh and Julius ostensibly to give me a candid brief on the flag off and subsequent walk.

Everything seems to be panning out according to plan to my delight.I had the assurance the presiding District Commissioner will be at hand to receive me after securing clearance from the Immigration offices. I retired upbeat, relishing a feat to commence another epic and scintillating walk into Tanzania. 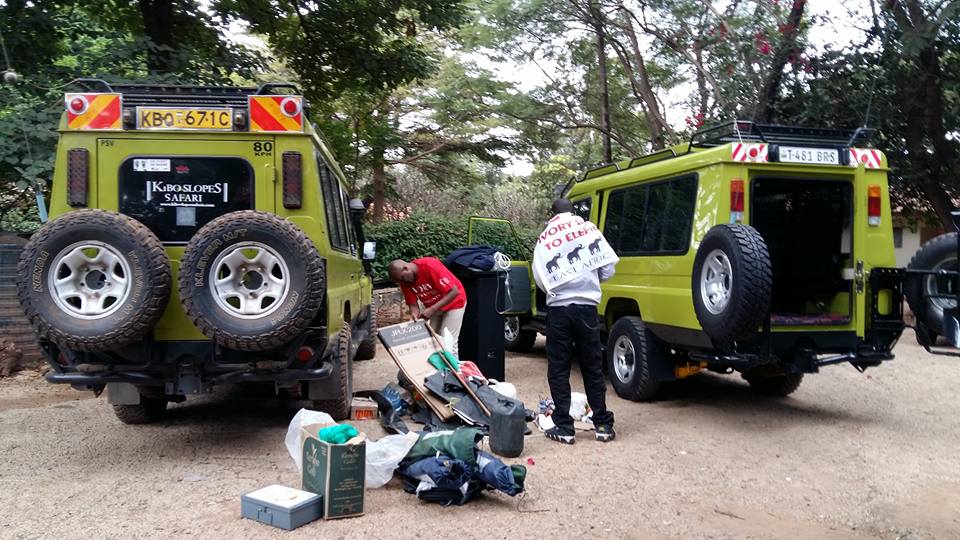 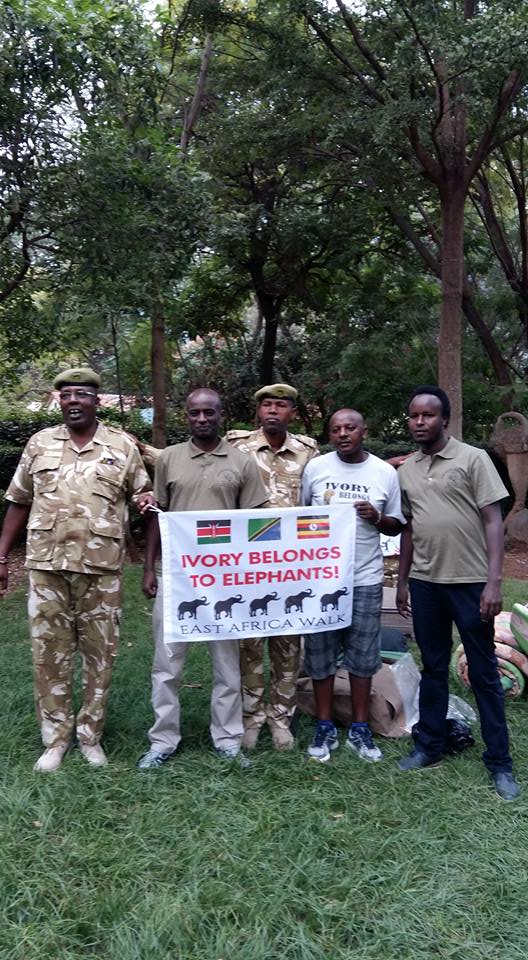 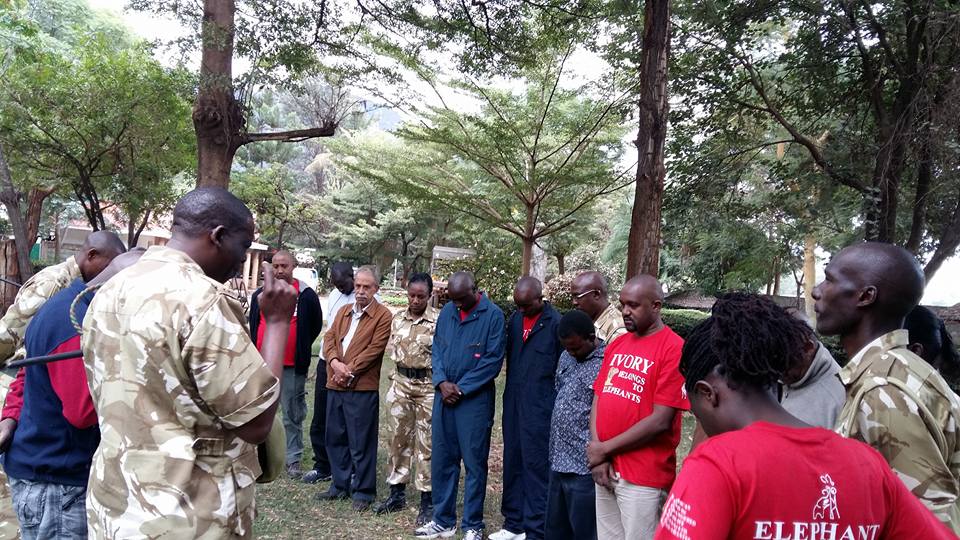