Monday morning was a stark contrast to the other preceding days. We woke up to a foul , gloomy,dull and dreary weather. A dark blanket of grey cloud had engulfed the hills surrounding Namanga. The team had adequatey prepared to usher in the second phase.

After the regular morning brief by Major Keshe and Dadacha, the Senior officer from Kenya Wildlife Service representing the director General arrived at 8:30 am, for the ultimate flag off.

I was particularly impressed by his candor and the dose of inspiration he imparted drawing from he book of Genesis. The nuggets of of wisdom derived fro the Bible on good stewardship and leading a purpose driven life aptly captured and resonated well with my life and times.

The message reinforced the irrefutable fact that the sacrifice is not in vain. It was what I needed to hear before embarking on another onerous ,often tedious yet fulfilling task to save our elephants.

I was gutted however that we cold not launch the second leg due to an incident pitting a local Maasai herdsman and a white foreigner that forced me to to halt my plans. It was reported the Maasai’s cattle wandered off limits into the white mans ranch which degenerated into a shoot out.
The Chief Guest identified for the flag off was called into action to solve the issue. The plans for the flag off had to be shelved until Tuesday. 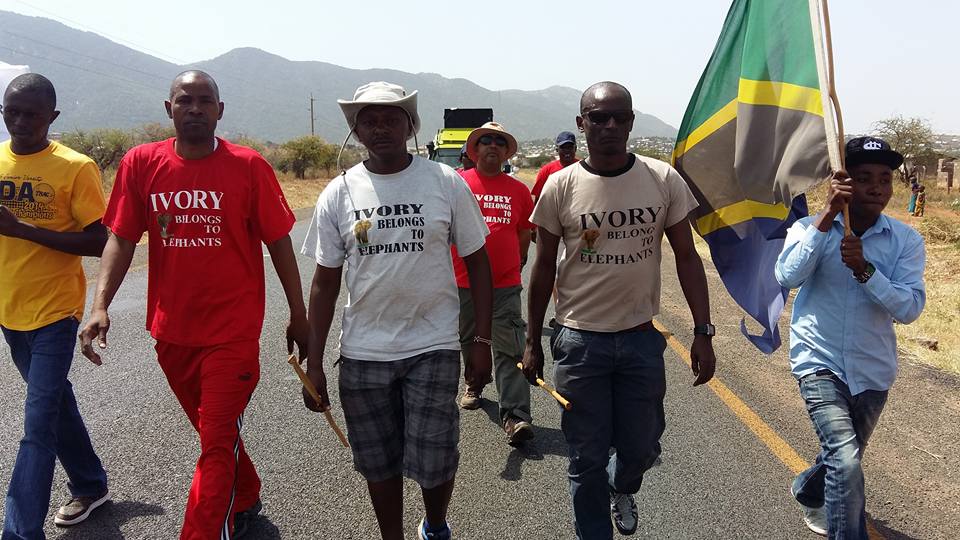 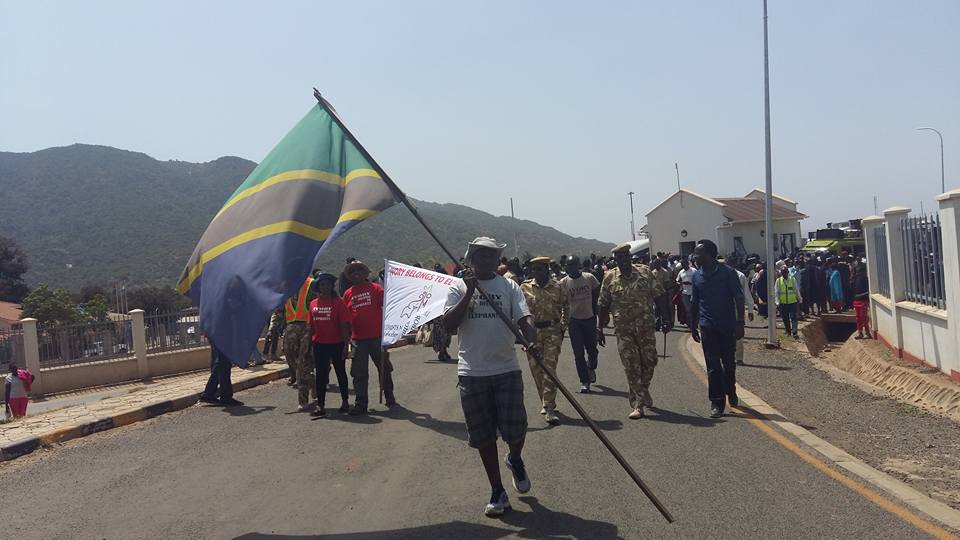 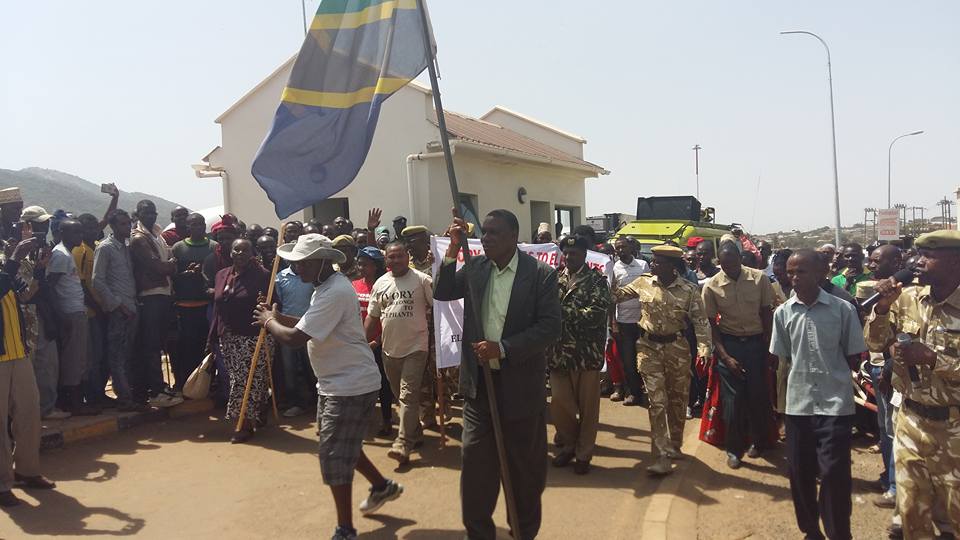 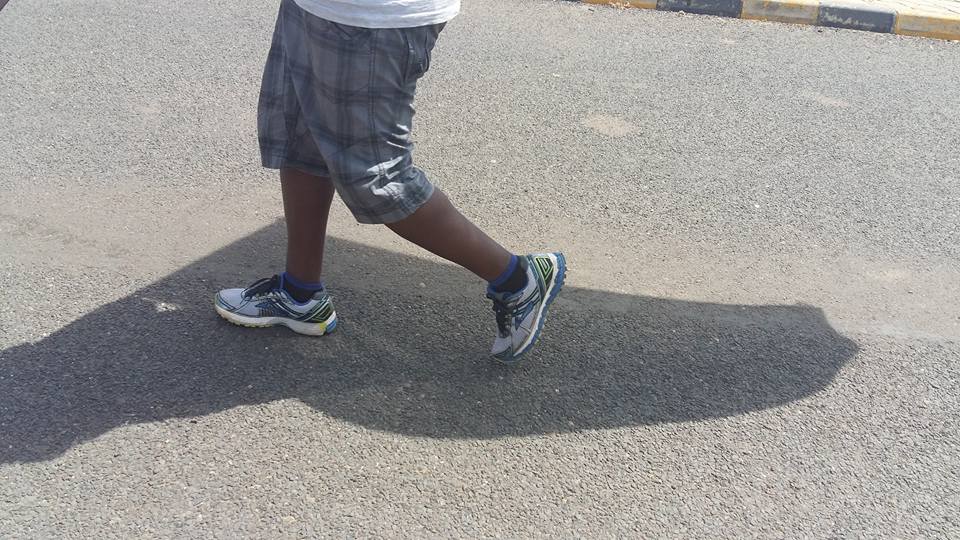 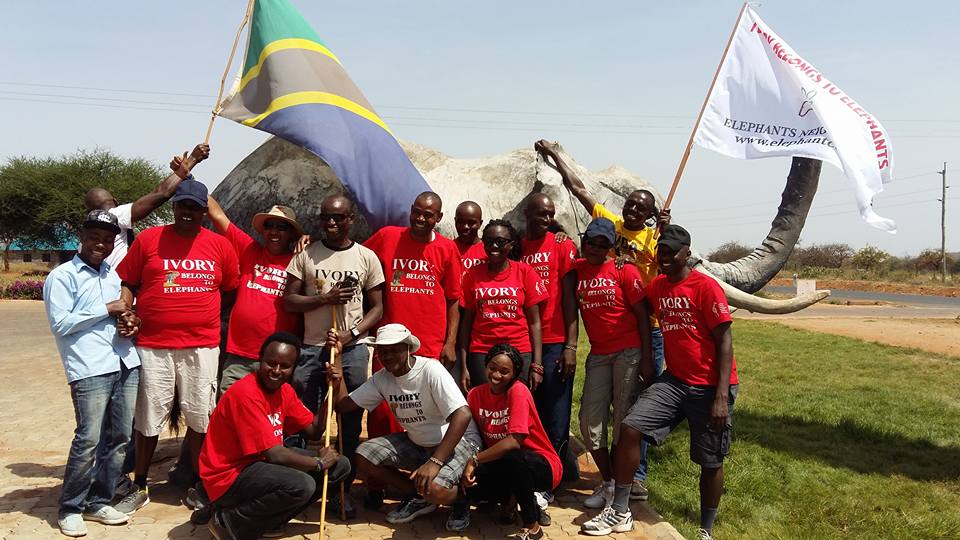