The London to Bristol Ivory Belongs to Elephants Awareness Walk that started on Dec 3rd ended on 12th Dec amidst a myriad of challenges in logistics.

Jim Justus Nyamu, who is globally recognized for his campaign dubbed “Ivory Belongs To Elephants ” finished 210miles walk with a team of 8 people. This walk passed through Windsor – Reading – Newbury – Cirencester-Cheltenham -Stroud-Chippenham-Bath -Yate to Bristol in 10 cold wet days. 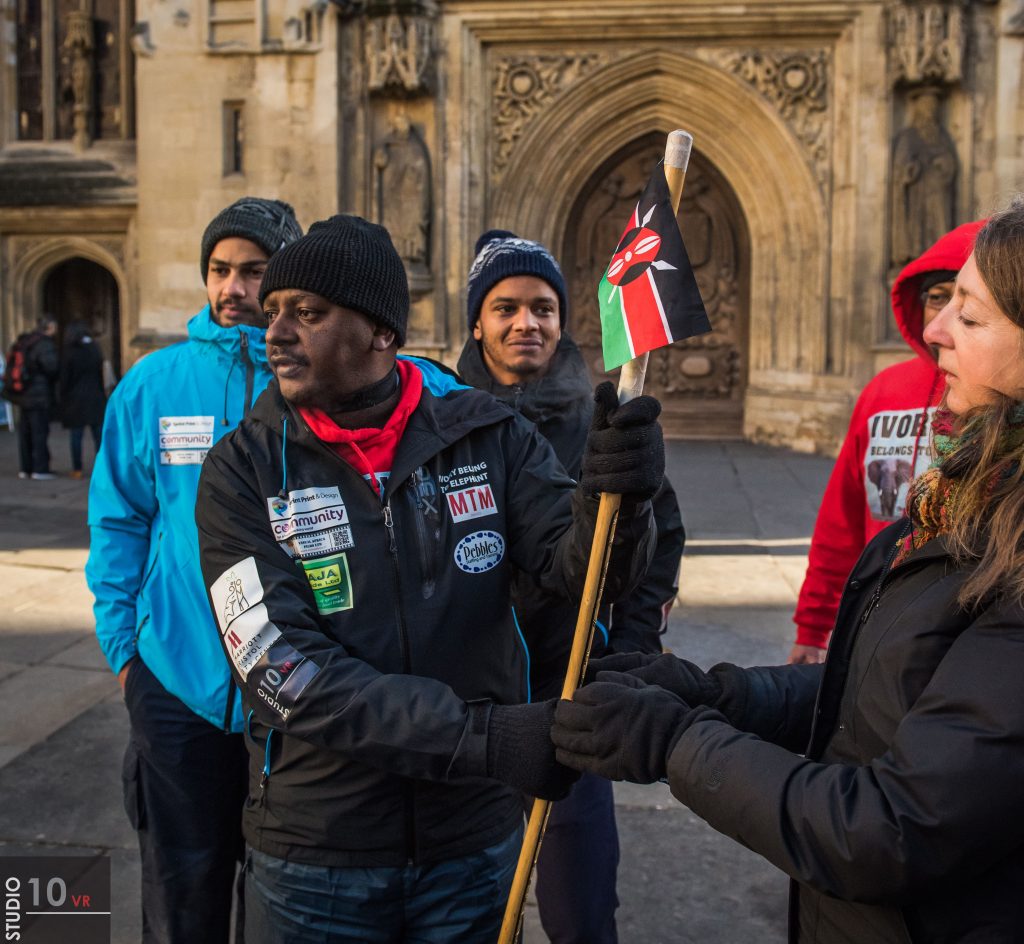 The rationale behind this England Elephant walk was to back up the UK government in a bid to end illegal domestic ivory trade. According to a report by Traffic categories UK as a hub for ivory market.

The Minister of Environment Michael Gove announces that UK will impose a ban on ivory sales to help bring an end to the poaching of elephants.

According to the Minister the action will protect elephants and help combat poaching by removing opportunities for criminals to trade illegally poached ivory. Since October 2017 consultation forums have been discussing covering items of all ages, not only those created after a certain date.

During the 10 days, the team engaged various government representatives I.e. Mayors and councilors, wildlife conservationist, Journalists, Cooperates and general public along the route. From the interactions, we learnt that there is an urgent need to empower wildlife conservation agencies such as Wildlife Trust with awareness options. 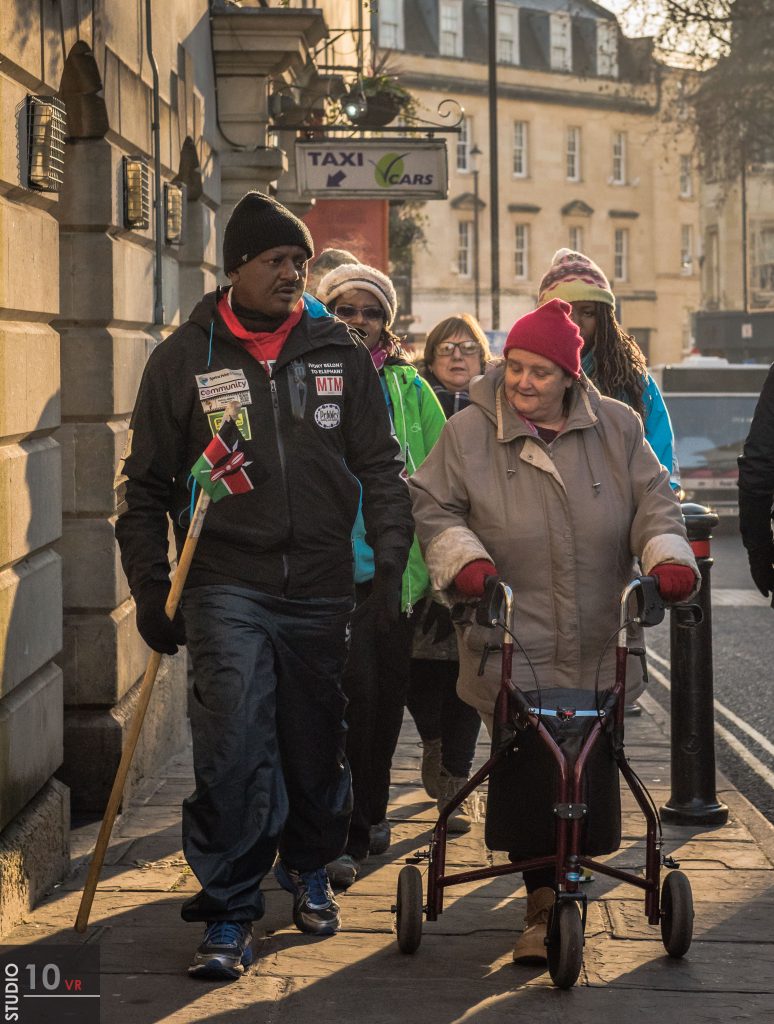 Africa continues losing her wild Elephants mostly because of poaching among other challenges. Since 2008, four countries namely, Zimbabwe, Botswana, Namibia and South Africa lifted their ban on ivory trade. This was done during the Conference of Parties (CoP) or CITES allowing the countries to sell their ivory stockpiles intentionally. This directive has caused a huge loss of Elephants in Africa, the act of trading in ivory is heinous and it’s disheartening,” said Mr. Nyamu in his final speech at Bristol war memorial ground. In his brief remarks he acknowledged MTM Awards for co-planning the walk and appreciated them for planning the 10 days walk.” Planning a walk in UK especially during winter requires resources, dedicated team and proper logistics to have a successful awareness campaign,” added the ‘Elephant Man’.