This being the day of the African Child,I reflected on how the next generation can latch onto and won this campaign as if their heritage and life depended on it.

I marked the auspicious day at Kilimanjaro West. I am so pleased with the Government of Tanzania for the support they have accorded my team and I since we stepped in their soil.

I am literally accompanied by, District Officers representative , Dewani (Councillor ) who are equivalent to our MCA’s back home .Our friends here in Tanzania basically go through what most Kenyans go through,loss of their crops and property by elephants. It is heart rending. The lasting solution has to be found. Locals have to be empowered on how it is important to have the elephants. The authorities have to honour its side of bargain. It is possible.

I visited one farm today in Tinga Tinga near Ndarakwai and my heart broke because of what I saw and heard.

I met Mzee Isaki in his 6 acre piece of land.He explained that he has lived with elephants since 1993 and he has never harvested anything .You can imagine planting every season, harvesting nothing and sleeping outside to look after your crops…Its quite frustrating!

In his words that pierced my heart ,he enumerated that, ” I have nothing against elephants…they are wonderful creators of God. They are magnificent to look at …but I cant help but count losses whenever I see them descend on my farm and destroy all that I have toiled to put up.

My heart sunk. I empathised with his situation and encouraged him alongside other villagers who had now gathered at Mzee Isaki’s farm to give a listen.

I offered a viable alternative to the farming that will thwart invasion from Elephants that included practising bee farming and the chilli barriers.

He was so excited to hear such suggestions. He and remarked that, “I have never been advised like this before”, said the old man.

It’s exciting to know that this grassroot campaign is making a massive impact to the affected lot who are often at crossroads with the wildlife. Its comforting and equally fulfilling to engage these people while giving hope, reasoning out tangible solutions to the issues bedeviling them while creating awareness in such areas. #StepWithJim 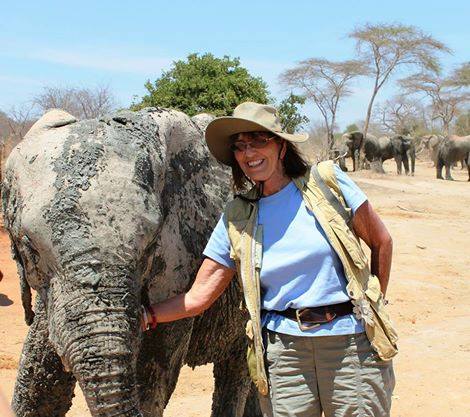 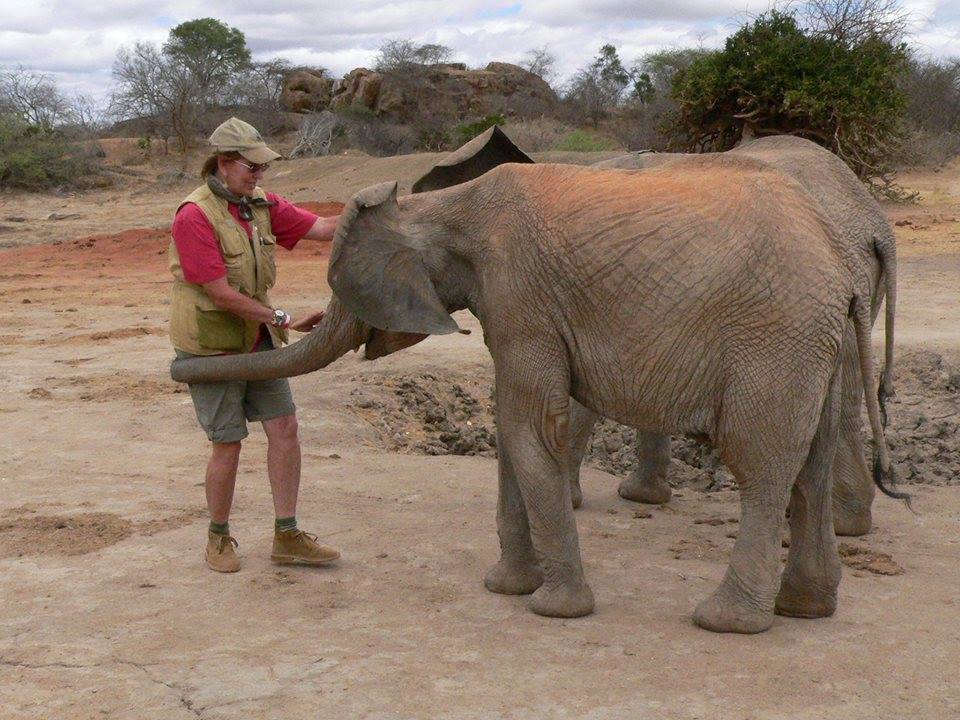 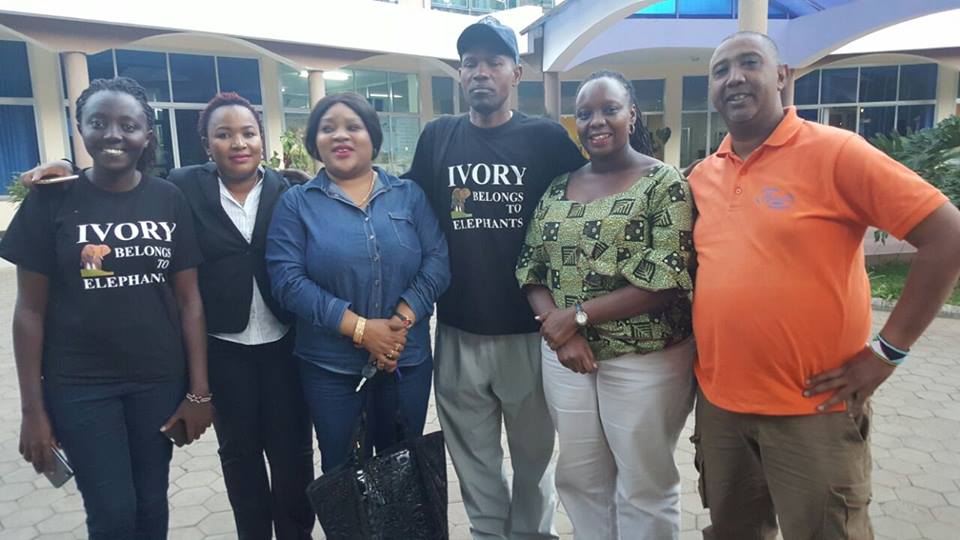