The second day in Tanzania was sublime. I paid courtesy calls to two leaders within Longido and then walked to Tingatinga a small village about 30 kilometres from the tarmac (dusty road).

People here have settled on the elephant corridor hence a lot of complains about them invading their shambas.This is often he biggest source of human wildlife conflict both in Kenya and Tanzania.

I was welcomed by the area leader who briefed me on the situation there.I knew I had a monumental ask of persuading the people on harmonious coexistene with elephants. I was braced up and ready for the challenge. It was a precursor to many ahead. It makes the campaign worth the while.

Residents are not happy because elephants invade their shambas after and dark destroy their crops and water pipes looking for water.I sympathized with them this being their source of livelihood. They have every intrinsic right to be incensed but an amicable solution had to be hammered.

What infuriated them as we got to learn on the ground,is the fact that the government reacts quickly to the death of a wild animal than it does a human being. The seemingly inverted priorities somewhat fueled the embers and animosity between the wildlife and the humans.

Compensation here is equivalent to Ksh 5000 regardless of the damage done.Something that makes this people very bitter. The policy and possible legislation on compensation rates have to be reviewed. The stakeholders have to lobby for Tanzania’s Wildlife Management Authority to have sufficient budgetary allocation to settle the disputes and appease the locals for lives lost and property lost due to the wildlife.

Leaders in Tanzania continue to receive my team and support what I’m doing.I have not encountered any hitches. The walk to Longido was smooth. The team cheered me on. It fueled my resolved and added a spike at my every step.

At Longido,I was warmly received by two leaders who double up as Mayor of the District and District Executive Director .

At Tinga Tinga I was received by Dewani (councillor ) who also checked us in the morning. I salute the area leaders for the incredible support and their willingness to go behind the calk of duty to see to it that everyone play their rightful role I’m conservation of Elephants and other species bequeathed by God. I’m overly encouraged. 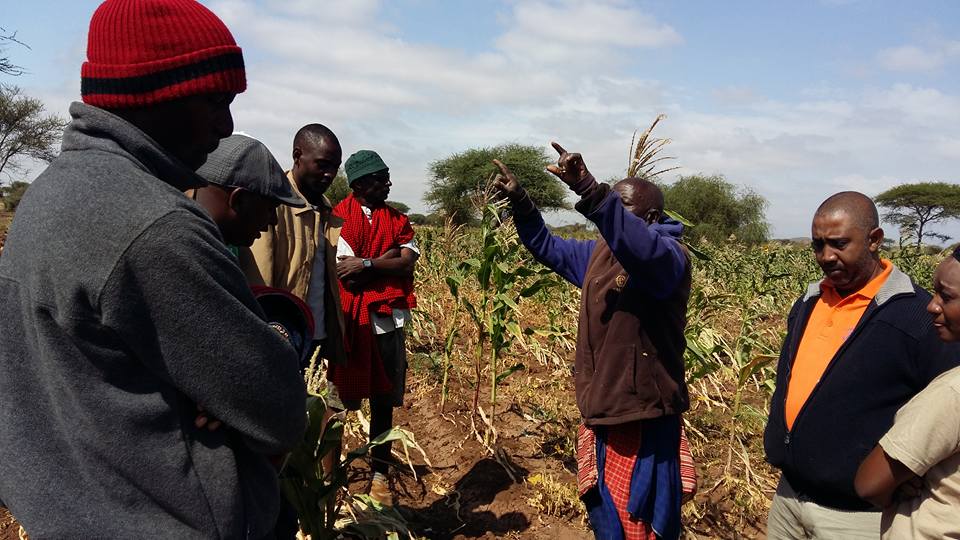 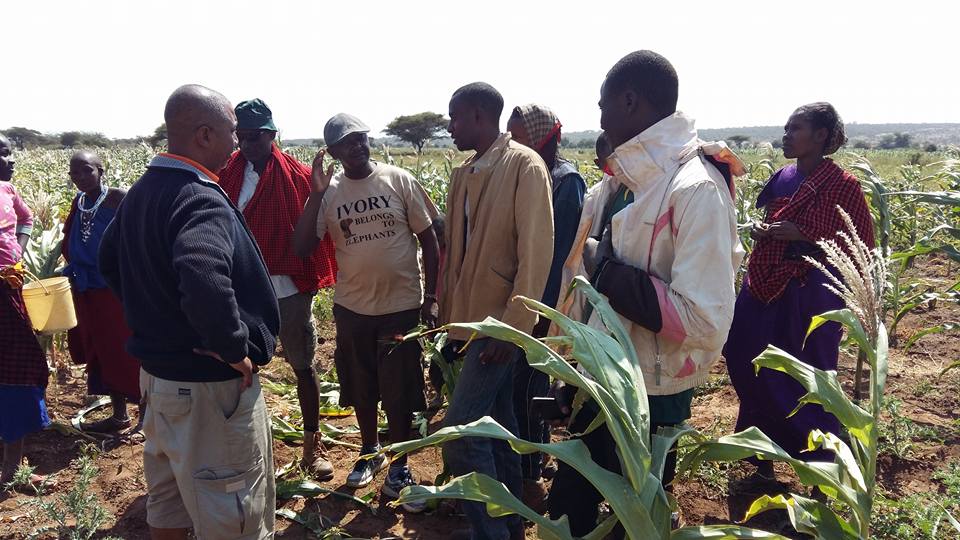 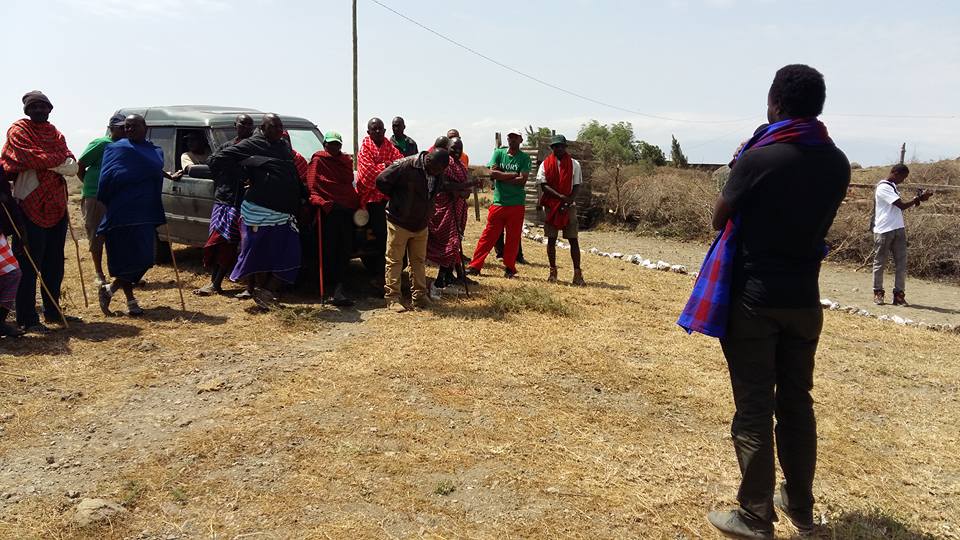