The walk commenced on June 11. 2022 from Mombasa took us through the wildlife corridors , villages and institutions crucial in coexistence of human wildlife. 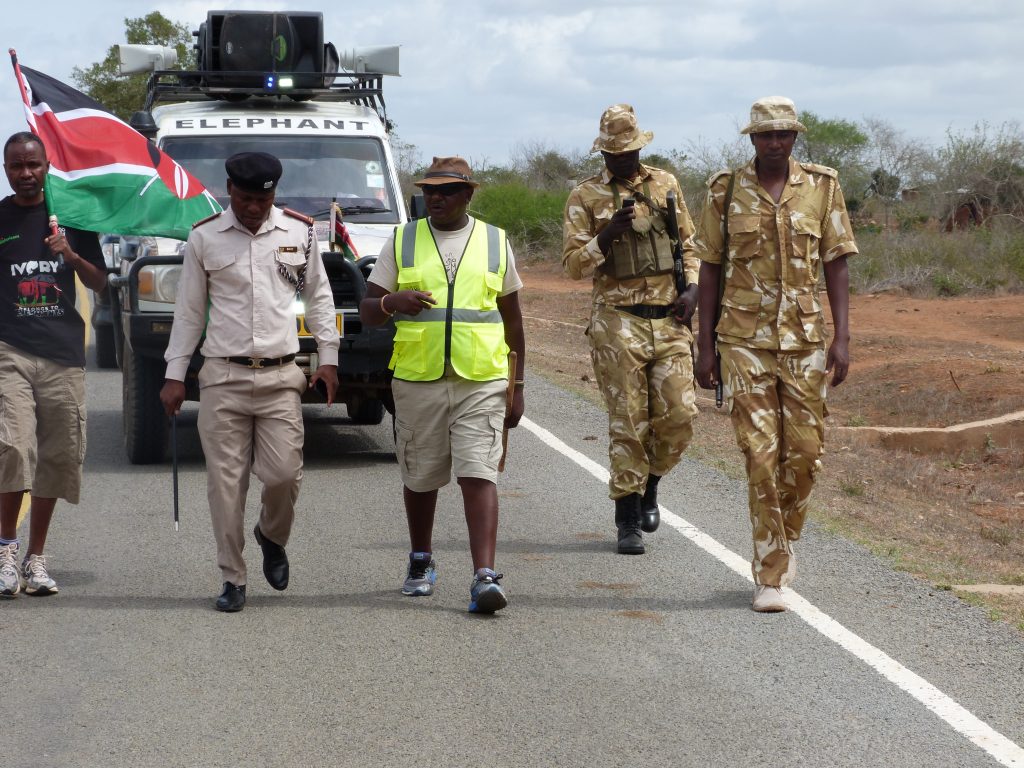 We note that Ganze and Vitengeni areas records higher cases of human wildlife conflicts that must be urgently stemmed . Biting persistent drought has forced elephants to migrate from Tsavo East .

A total of 33 schools joined the walk and participated in imparting and passing messages of wildlife conservation . 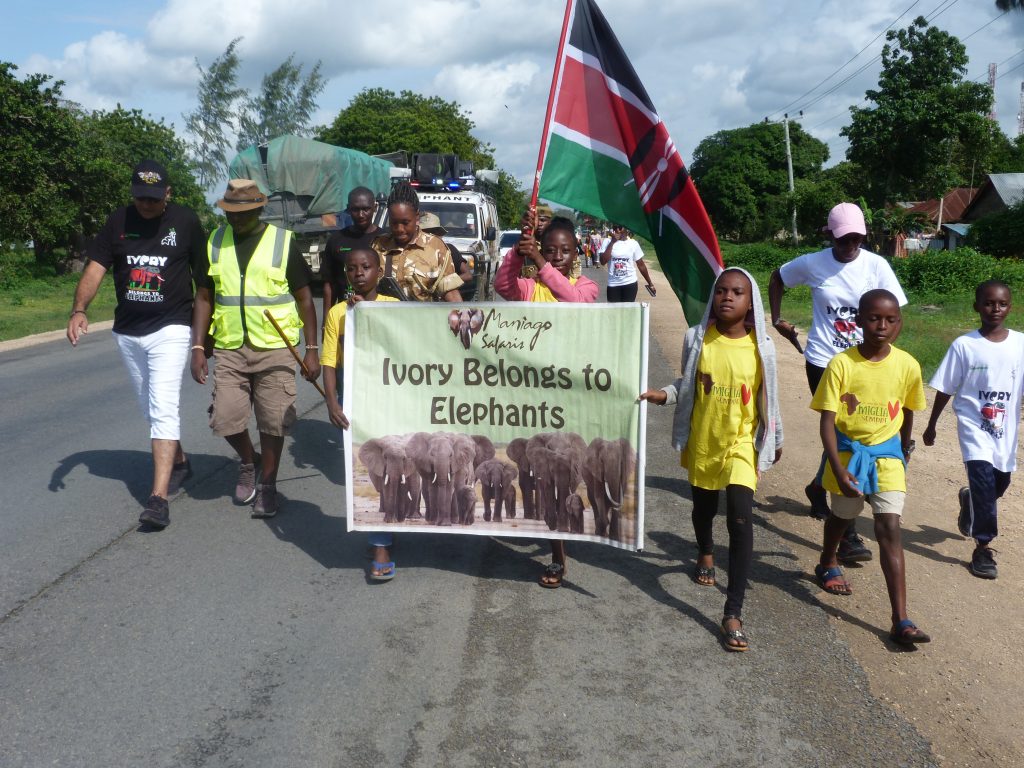 The threat to wildlife is real with rampant cases of bush meat . Key species affected include but not limited to Antelopes , Dikdik, Zebra and others .

Environmental degradation remains a major concern with depletion of forest cover through falling of trees for charcoal burning . It’s more troubling because the local authorities appears not bothered or active attempts to stop the practice .

National Government should as a matter of priority sufficiently resource and adequately equip KWS to manage the perennial conflicts in the region which is a replica of other eco regions . The demoralized and ill equipped staff are overwhelmed by recurring wildlife human conflicts which continue to threaten wildlife and their habitation .

Huge burden of gratitude to Coast Regional Commissioner for the unparalleled support to reach out to the publics , institutions and corporates with the wildlife conservation message. 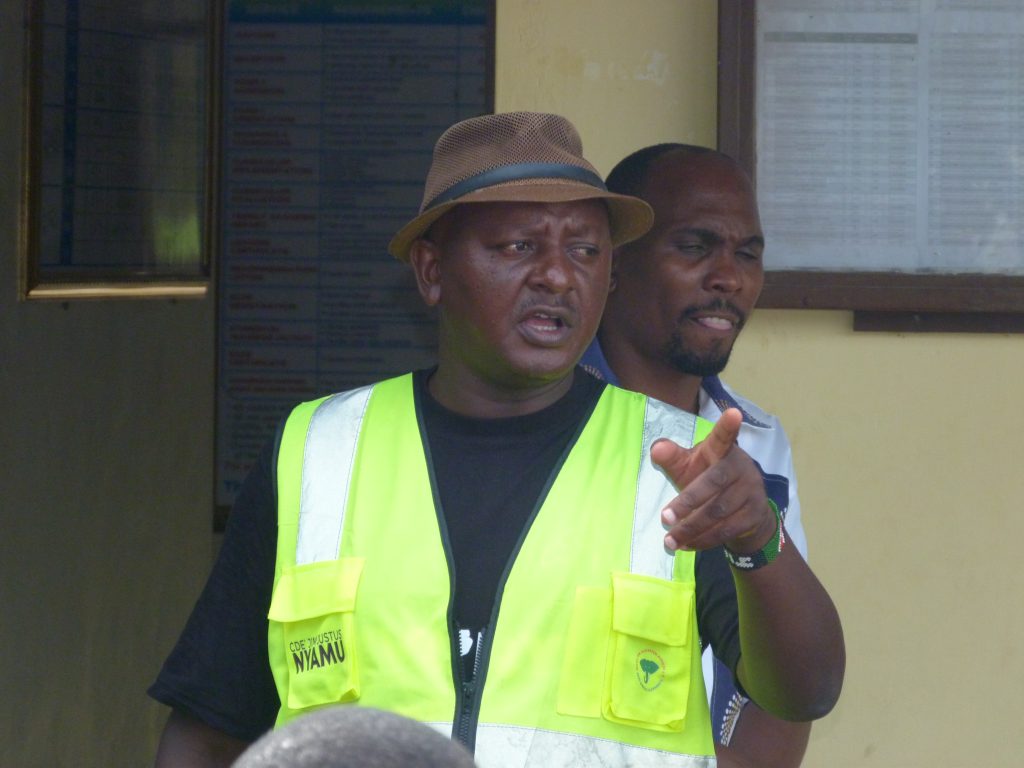 Special mention also to the office of the County Commissioner’s for security, logistical , facilitation and encouragement.

To the wildlife fraternity , conservation family and tourism , we remain steadfast in ensuring zero poaching and preservation of our God given magnificent heritage. 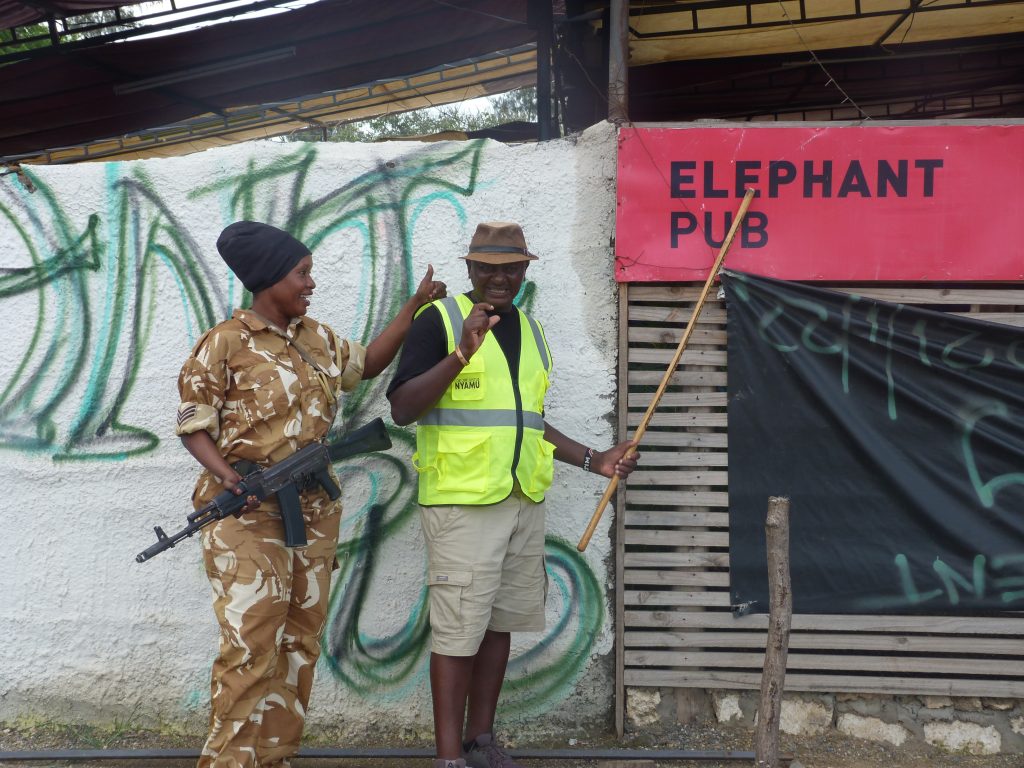