On June 11th 2022, Jim Justus Nyamu kick started his coast elephant campaign walk dubbed “ Tsavo East -Galana Elephant Campaign walk . This walk will pass through Mazeras, Kaloleni, Mariakani, Bamba, Ganze, Dida, Baolala – Galana Kulalu, Kakuyuni , Gedi and end in Malindi in 16 days covering 221km .
During this 14th walk edition, Jim Justus Nyamu the Executive Director of Elephant Neighbour’s Center, will engage different learning institutions along his route. He is also expecting to hold community meetings along the road advocating for elephant and environmental conservation.
The rationale behind this walk is to create awareness on the plight of elephants, sensitize local people on how to tolerate Jumbo’s currently in their region and how to mitigate elephant conflict. In his remarks ahead of the launch of the walk, Jim Justus Nyamu made an appeal to the National Government to equip and finance Kenya Wildlife Service “ Kenya Wildlife Service is currently under funded. Her vehicles are old not serviceable and field offices are in bad shape,’ says Jim Justus Nyamu known as the Elephant Man
Nyamu revealed that his campaign walk is informed by movement of 14,000 elephants on that route migrating to best water sources, pasture and breeding areas adjacent to the park .

Former Chairperson Kenya Tourism Federation (KFT), Mohammed Hersi called upon the effective protection and management of the migratory corridors which will in turn reduce human-wildlife conflicts in the region and help reduce serious threats to protection of endangered species.

“We have elephant migratory corridors coming from Tsavo West to Tsavo East down- Arabuko Sokoke forest- Tana River -Lamu and Shimba hills. This campaign will go a long way in educating our people on the need to protect our elephants and other species,” added Samuel Ole Tokore , Coast Senior Assistant Director Kenya Wildlife Service . 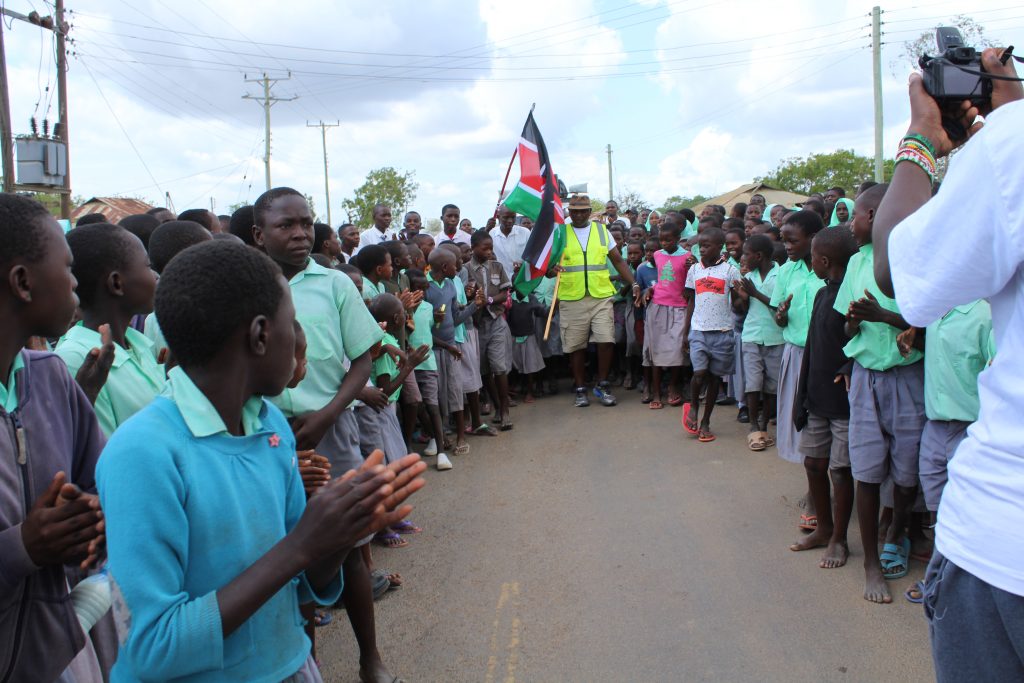 Mombasa County Commissioner Mr. Otieno officially launched the walk and in his remarks hailed the Tsavo East-Galana-Arabuko-Sokoke Elephant campaign walk by Nyamu, saying it will go a long way in raising public awareness on the value of protecting elephants and other wildlife. “Tourism is a key pillar of our country’s GDP hence there is a need for a concerted effort to conserve these animals,” he observed. 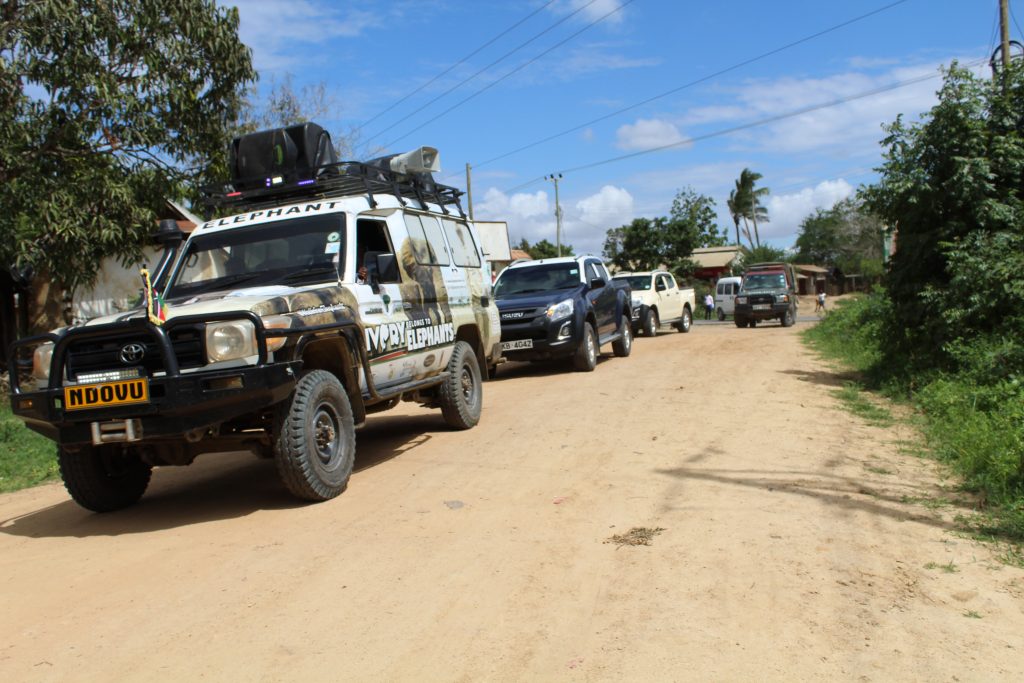 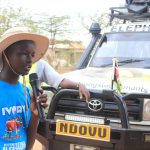 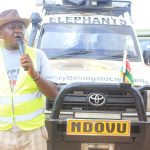