His Worship Mayor of NewBury Mr. David Fenn received Jim Nyamu a Kenyan Biologist and Elephant specialist in Newbury town on Tuesday 5th December. Jim is leading a team of 4 Kenyans and 3 Bristish in a campaign walk dubbed Ivory belongs to elephants that started on 3rd in London and expected to walk up to Bristol covering approximately 350km.

Upon receiving Jim and his support team in Newbury the Mayor, members of the council and Mayorless applauded the team for their boldness in creating awareness on the plight of African Elephants. 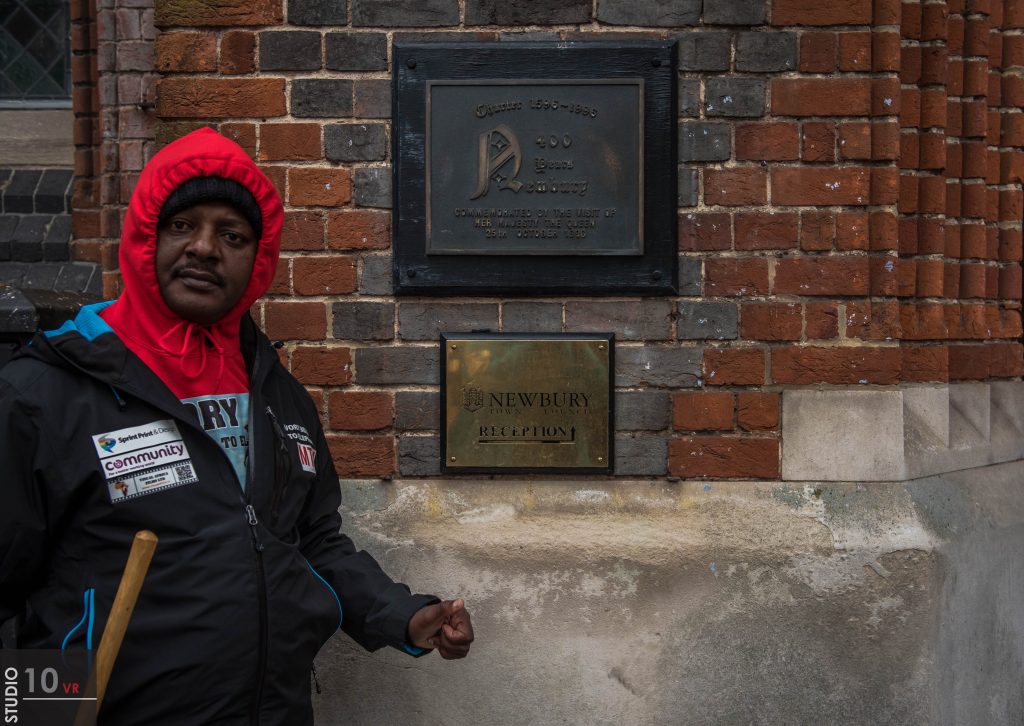 The report shows that the UK’s re-exports of commercial ivory made up 31% of the total EU re-exports during this period. The majority of commercial trade reported by the UK for 2005–2014 was in worked ivory (carvings), with only 2% involving raw ivory. However, importers reported a much higher number of raw ivory items in trade from the UK (for example, 109 tusks reported by importers versus 17 tusks reported by the UK); according to stricter UK domestic measures, only worked specimens (antique or pre-Convention) can be legally re-exported for commercial purposes, and therefore it would be essential to clarify the reasons for these discrepancies.

His Worship Mayor in brief remarks described ivory trade as an indefensible activity that has been overtaken by time. “It takes bravery, sacrifice and selflessness in undertaking this kind of global appeals,” His Worship Mayor said while walked the team to and inside his City Hall office.

Africa’s elephant population has reduced by an estimated 111,000 in the past decade primarily due to poaching, according to the IUCN’s African Elephant Status Report. This decline is mainly because of poaching, four countries namely South Africa, Namibia, Botswana and Zimbabwe continue enjoying ivory trade on elephant since 2008 and 2010 respectively after CITIES down listing their elephant population to Appendix II. “Since 2008, poaching heightened in Africa and has resulted in the slaughter of elephants not from the said countries, but in most of the countries in Africa,“ Mr. Nyamu expressed his concern. 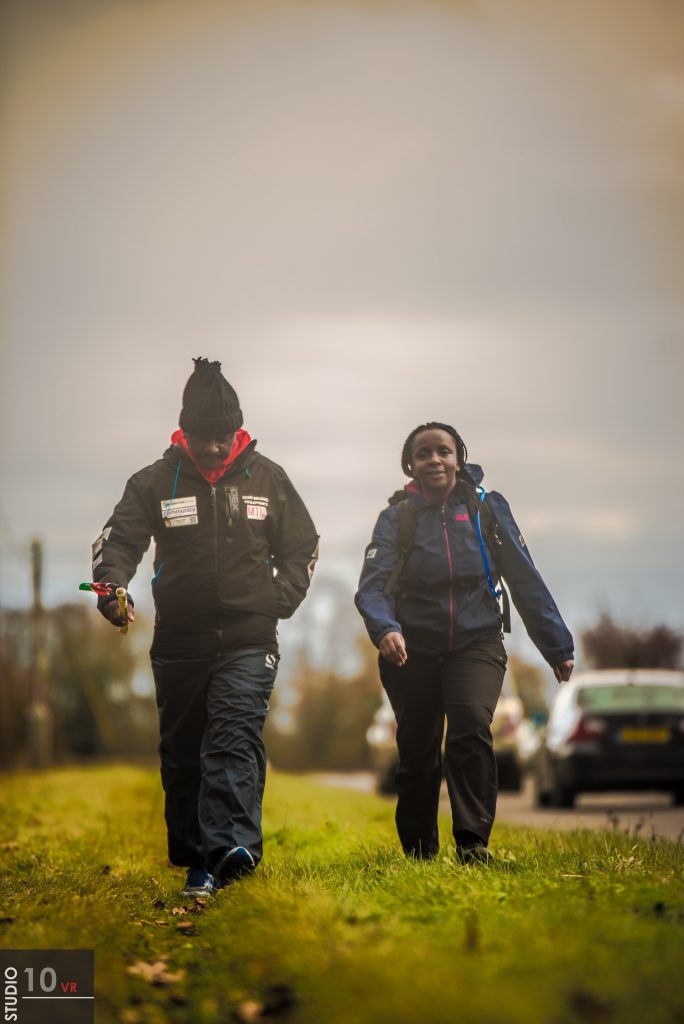 Jim who is known for his walk is expected to walk through Cirencester, Cheltenham, Gloucester, Stroud, Chippenham, Bath Yate to complete at Bristol on 12th December 2017.