Ivory Belongs to Elephant UK edition enters Cheltenham this evening, Jim and his team of 7 support crew from camera, logistics and communication team were received by Her Worship the Mayor of Cheltenham Ms Klara Sudbury in her office. “If human beings would like to make use of the ivory they can use their teeth said,” Mayor Klara who cheered the team for undertaking the awareness walk in UK. 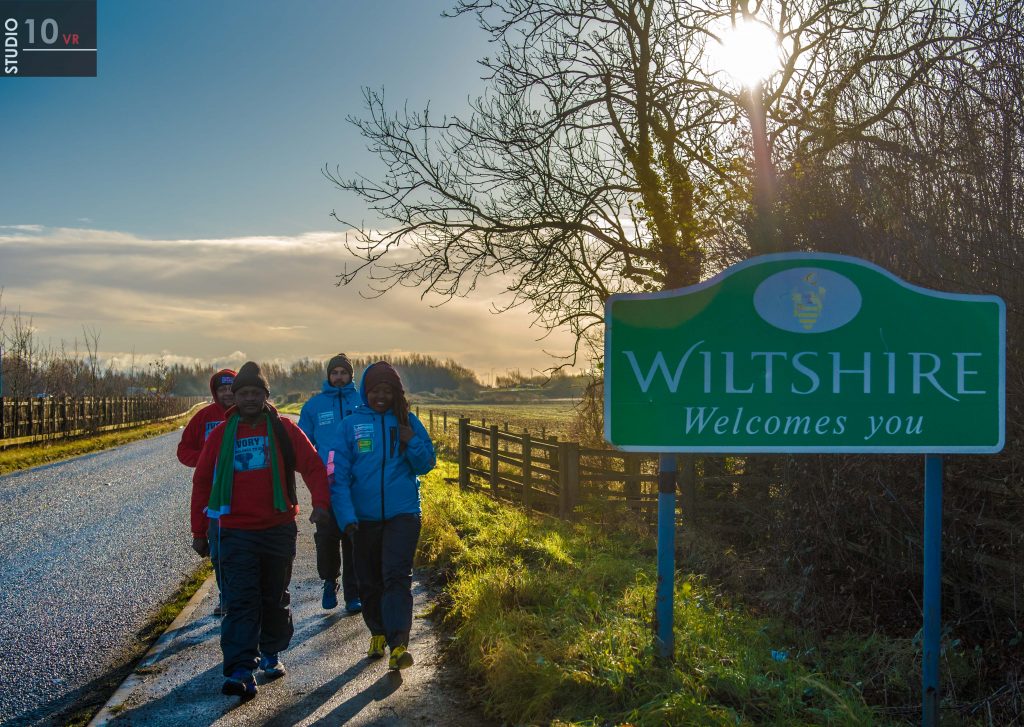 The Ivory Belongs to Elephants Campaign is a continuation of other awareness and campaign walk that Jim has done in Africa and in the USA. A survey by TRAFFIC (A rapid survey of UK ivory market) in April 2016 confirmed the ongoing availability of antique ivory in the UK market thus this walk comes in handy. In a brief statement, Jim Nyamu denoted that “ I wish I had more time in UK! I feel like I have just started the awareness campaign after listening to most people here who had no information and connection of Ivory trade and elephant poaching”.

The report shows that the UK plays a role in illegal ivory trade, at both import and re-export, but in particular as a transit country, with ivory seizures reported by the UK having increased in recent years. Although the physical and online market surveys carried out for this study did not find any new ivory for sale or clear indications of illegal activity, a number of traders and buyers indicated their knowledge/intention of taking antique ivory items out of the EU without the necessary documentation, and hence illegally. Lack of awareness and/or clarity over the UK’s and destination countries’ regulations on ivory trade and the specifics surrounding the antiques (pre-1947) derogation under the EU Wildlife Trade Regulations; appear to play a major role in this. 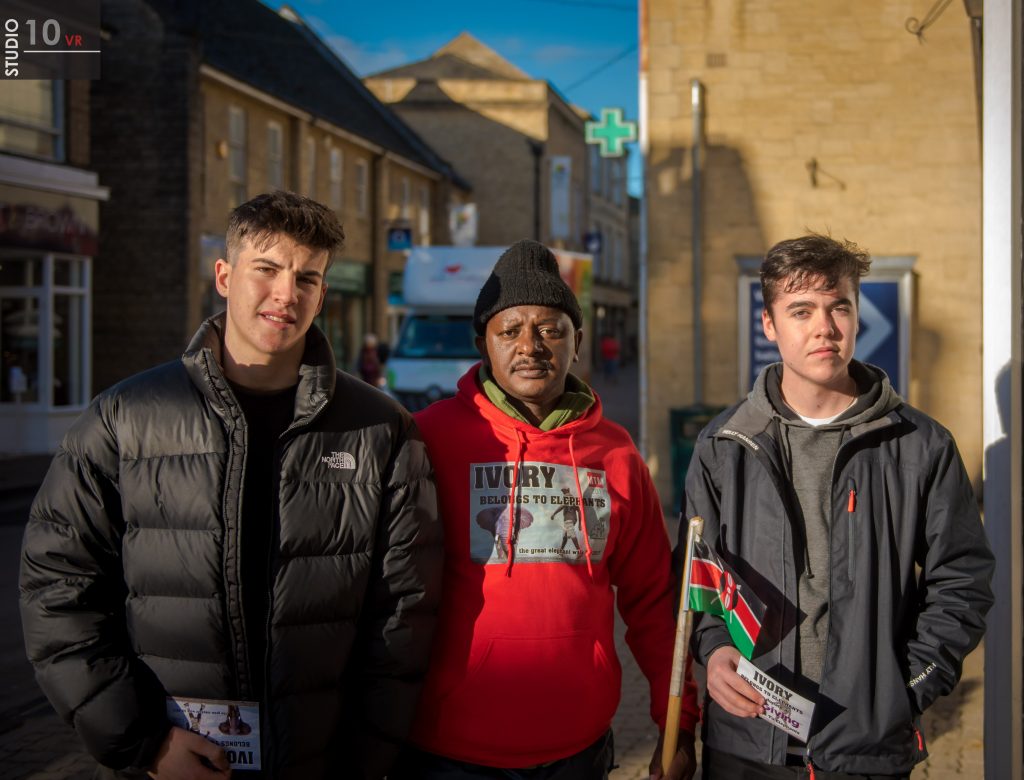 The justification behind this UK walk edition is to enhance the UK government strength and determination in ending illegal domestic ivory trade. In October 2017, the Minister of Environment Mr. Michael Gove announced a move to convince the UK government through the Members of Parliament to close the ivory trade by the end of December 2017. 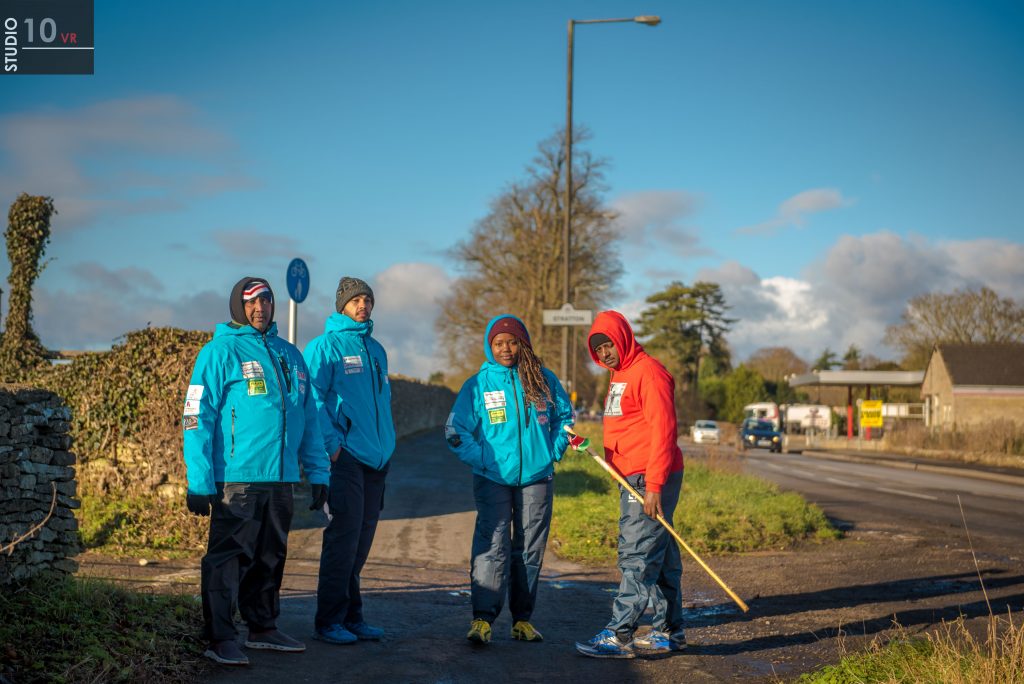 This Great London Elephant walk has been co-organized by MTM in UK and Elephant Neighbors Center and has received immense support such as media through Visual Africa Film, Studio 10 respectively; individuals who have shown a lot of aspiration provide other support since the beginning of the walk. 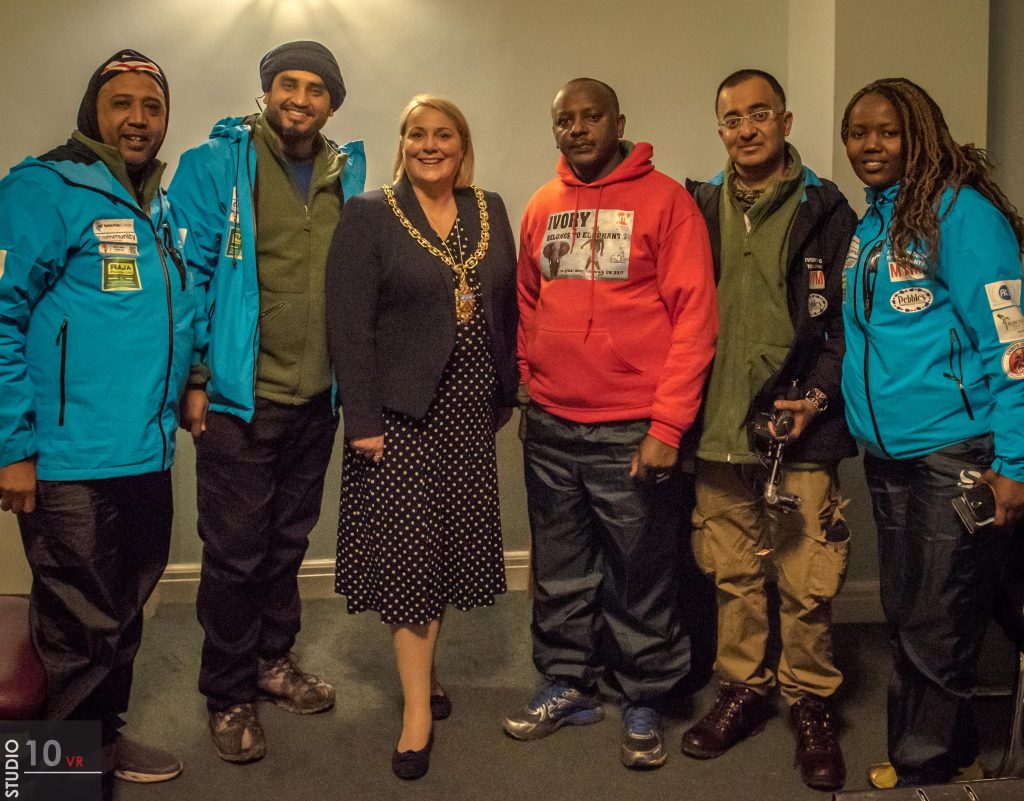