Africa, Africa Unite for Elephants, Elephants, Towards a New Conservation Model", Walking For the Elephants

On 4th August 2021, I embarked on a short walk, Nairobi to Amboseli ,creating awareness on the plight of elephants et al. Since 2013, I have now walked over 17,700km both in Kenya , US ,UK and in Africa ,with the latest being Nairobi to Botswana . Elephants face a myriad of conservation challenges notably poaching for their tusk, habitat loss and climate change.

In this particular elephant campaign walk that came during the Covid-19 pandemic, I chose to walk in Amboseli and commemorate the 2021 World Elephant Day on August 12th .I chose to do this walk highlighting the current situation of Elephant conservation in the South Rift region. The region host approximately 1,800 individual elephants that used to forage and cross to Tsavo conservation areas until late 2000 when this changed due to human development barriers. 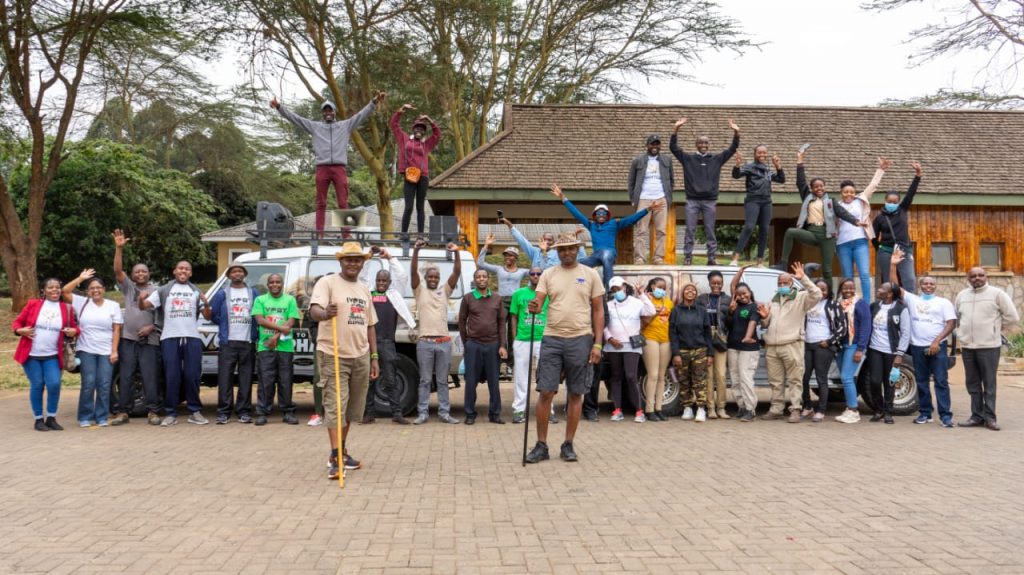 Amboseli ecosystem remain a unique elephants haven due to its landscape and proximity to Arusha National Park in Tanzania. Organisations such as International Funds for Animal Welfare ( IFAW) initiated a project in the southern Amboseli and secured an elephant corridor ( Kitenden ) to Tanzania. This corridor helps elephants and other wildlife to freely move to Kilimanjaro west ecosystem and may traverse all the way to Ngorongoro through Kitubeini area .

During this particular walk, I noted that communities in the North of Amboseli shared their water with elephants at no cost or any help from any organisations ! This is a good gesture but it is not sustainable and may lead to community catharsis if not complimented. Most of them are using their money to pump water from boreholes for the elephants. ” Between 6- 7am every day we have to allow elephants to drink water ,they have become part of us and we have to feed them”, says a maasai elder in Enselekei water point. 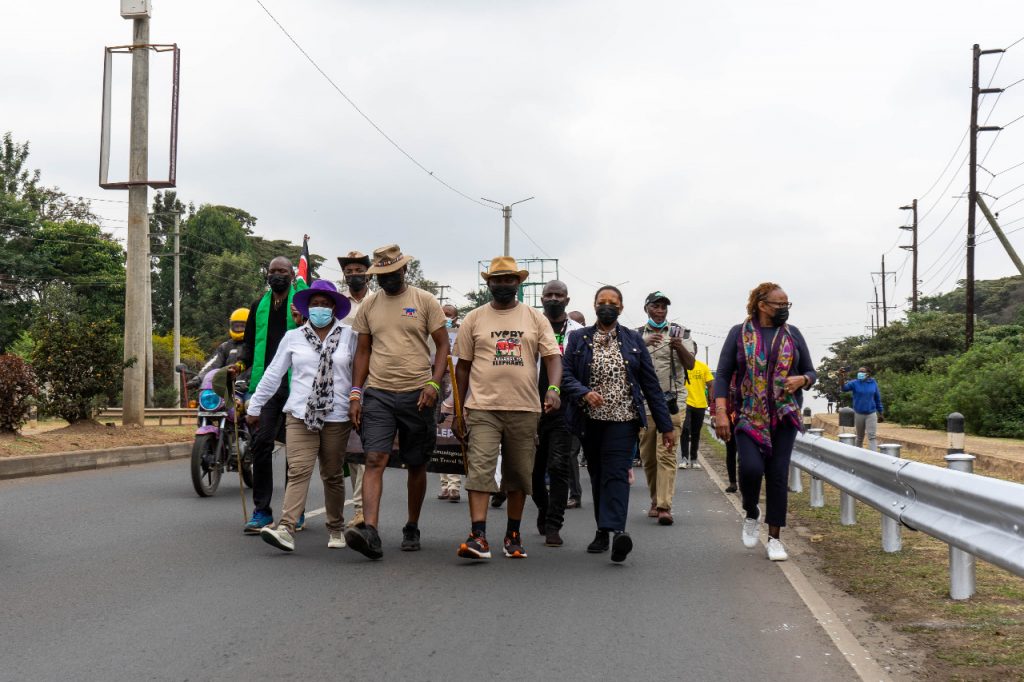 This is my 3rd time to conduct this campaign walk and there is a significant change in our community attitudes. The first time I walked in 2015, I faced so many challenges such as being chased away by hostile community which was driven by un-resolved wildlife conflict related cases and scanty wildlife agency aura reassuring and relieving in mitigations. The presence of other compatible organisations such as Porini Camp, Conservation Kenya ( CHD ) et al has considerably improved community attitudes. These institutions implement the wide ecosystem plan towards wildlife conservation and this needs to be encouraged or replicated elsewhere .

The future of this ecosystem will depend on stakeholders teamwork, the goodwill to implement the existing conservation programs and workplan will boost the ecosystem recovery plans. Over 80% of wildlife are found outside the park, they prefer these areas because they have variety of pasture , some are medicinal and crossed canopy . Invariably it is in the same areas where elephants and other wildlife get snared, poached or killed. According to the stakeholder organisation, this reduced when the community started policing the wildlife on their land. Big life Foundation is one of the organisations that has employed community youth who are working in the conservancy. 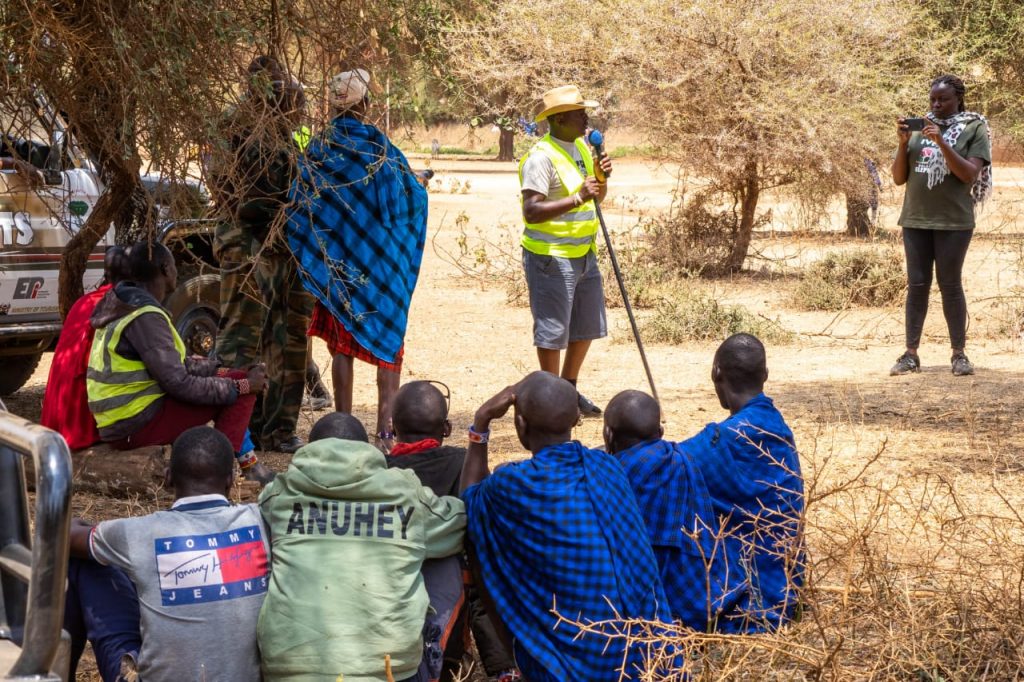 What is the future of Amboseli? This is a rhetorical question that everyone asks without an answer! However, looking at the land-use change, things don’t look favourable. I have also noted that most youths have not been sensitized or engaged in wildlife conservation yet they are the majority in the region and play a pivotal role in the ecosystems economic and social influences.

All is not lost , we can salvage the ecosystem if we all come together with a common goal that has already been identified by the said stakeholders. 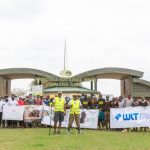