Today marks yet another great day for my team and I. It was a real honour to have fruitful meeting with the Commissioner in charge of Arusha Region .

It was such a high point as the Commissioner who is a keen supporter of conservation , strongly emphasized on the send to win the war against poaching by putting concerted efforts.

We got a shot in the arm after we were presented with a cover by AMREF flying doctors who came all the way from Nairobi.

The cover will come on handy in case of any medical emergencies and now any member of the team can be evacuated and diligently attended to.

Serena Lodge also near Lake Duluti invited my team and I for lunch courtesy of Madam Rosemary Mugambi who has been of great help to us. Later, in the day I paid a courtesy call to the District Commissioner of Arumeru an area where I will be flagged off tomorrow.

It is indeed a blessing to be received by the government of Tanzania through their District Commissioners every time I enter their regions of jurisdiction. 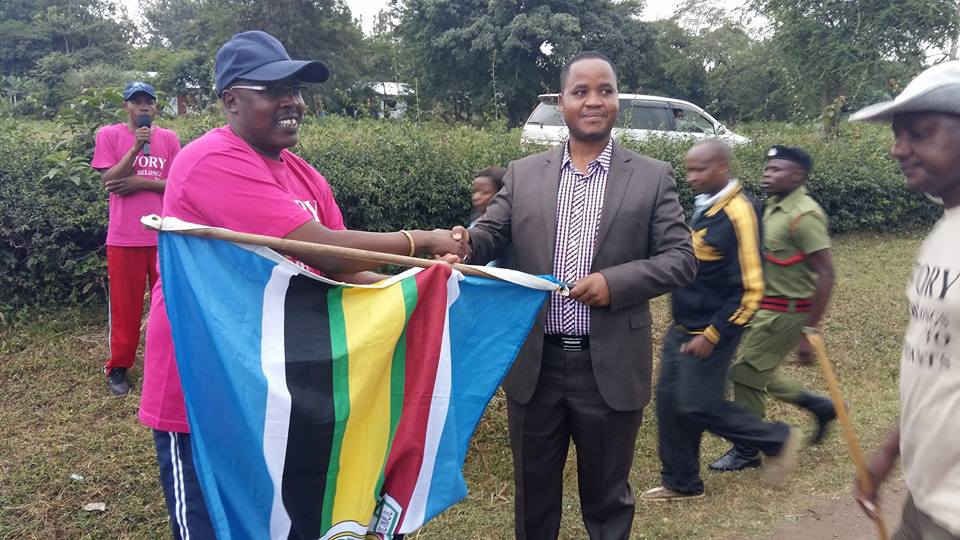 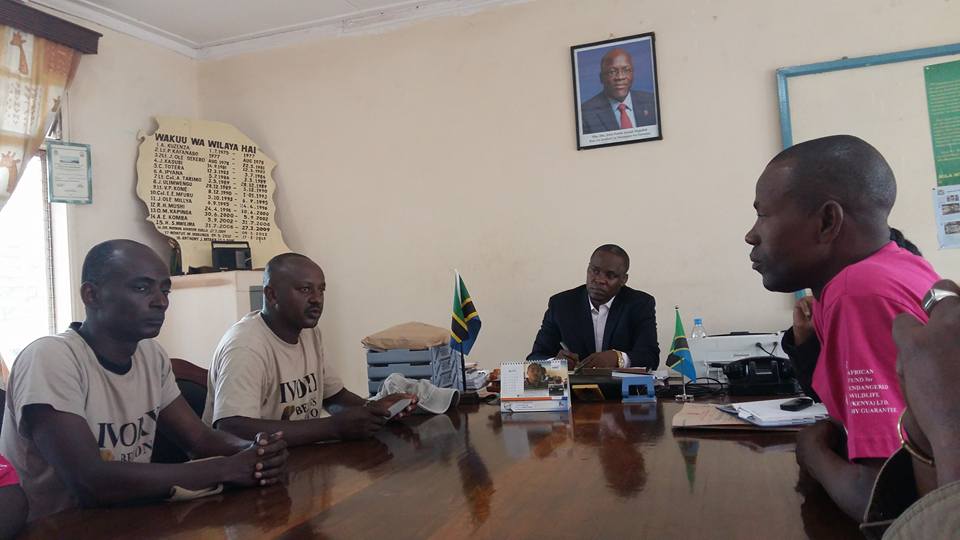 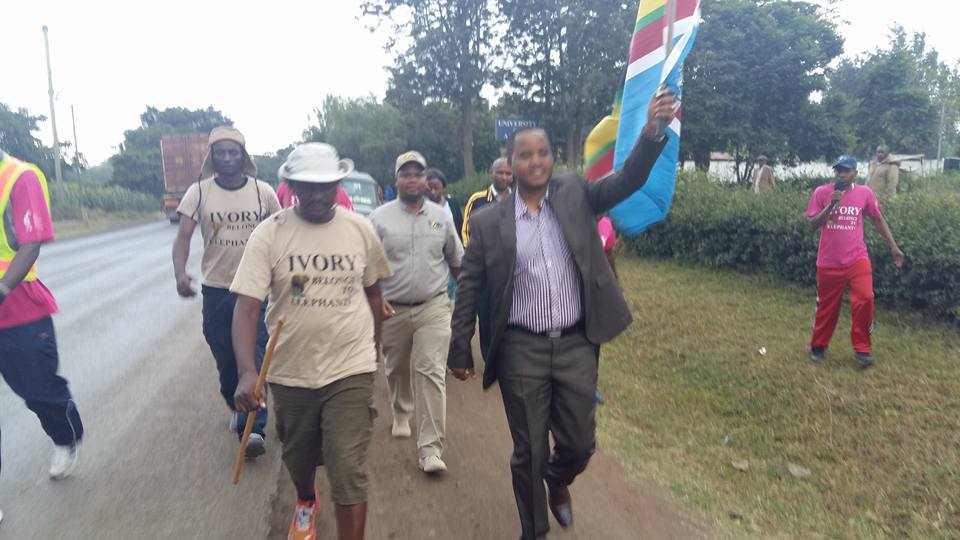 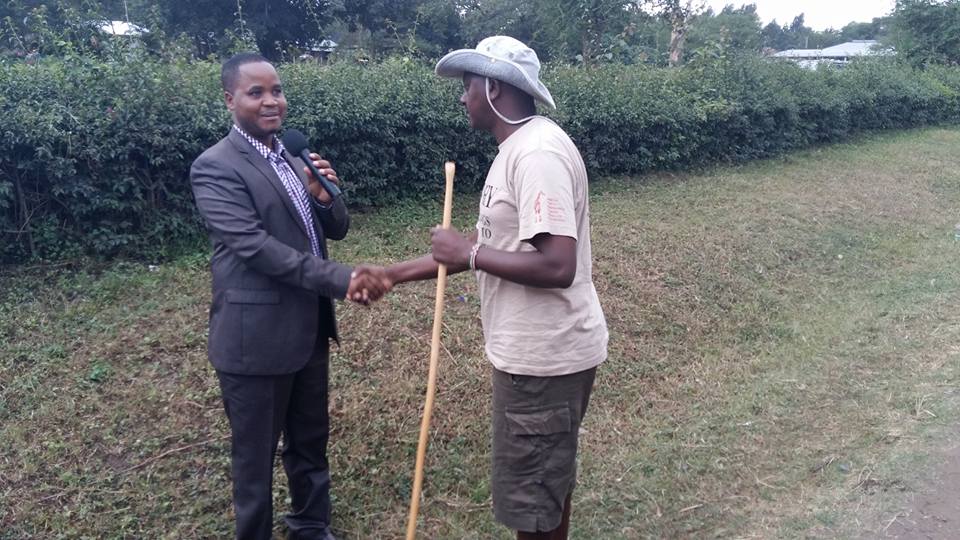