Summarised by Jim Justus Nyamu the leading grass-root education & awareness campaign dubbed “ Ivory belongs to elephants”. We are now preparing for a 200km walk in Maasai Mara covering Western, Northern and Eastern side of the Reserves September 24th- October 4th.

Follow us on https://www.facebook.com/groups/392490094150085/ for more information. Jim Justus Nyamu has now walked 5001km both in Kenya and in US raising awareness on the plight of African elephant . 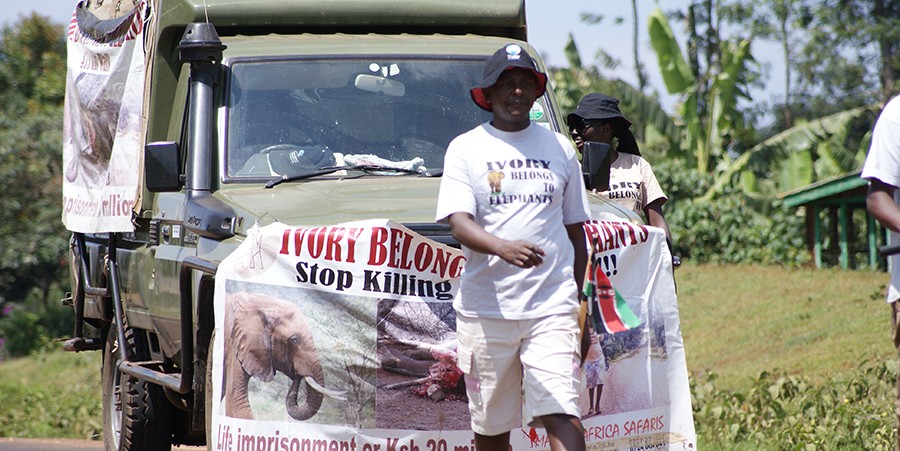